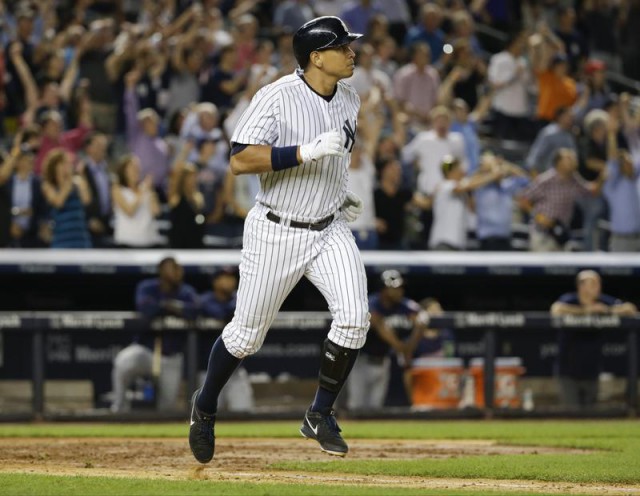 The Padres have given their fans something to talk about. Which is badly needed in San Diego. December 19, 2014 1:30 pm

Padres without Chase Headley and Carlos Quentin for Friday’s game against the Dodgers June 20, 2014 9:30 pm

Cameron Maybin will not have surgery on ruptured biceps tendon March 6, 2014 10:20 pm