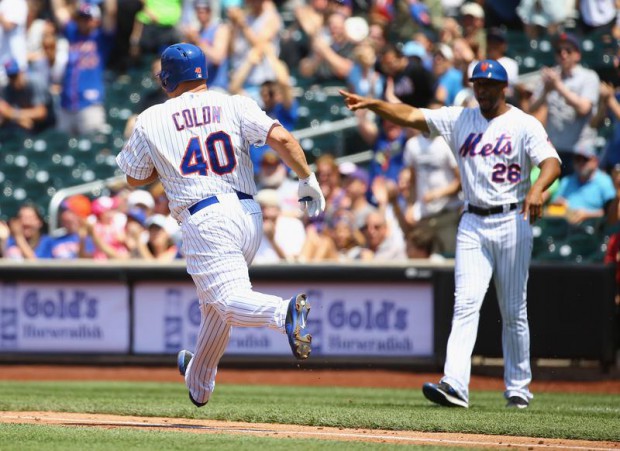 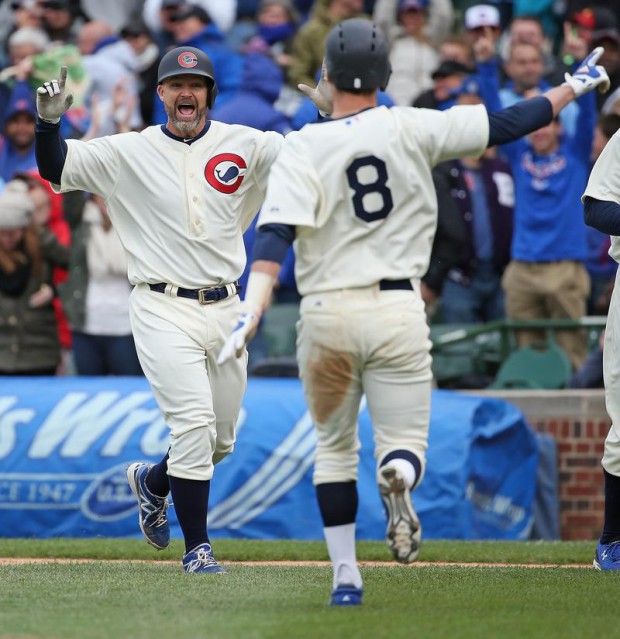 Sergio Romo turned down better offers because he didn’t want to leave the Giants March 17, 2015 9:47 am