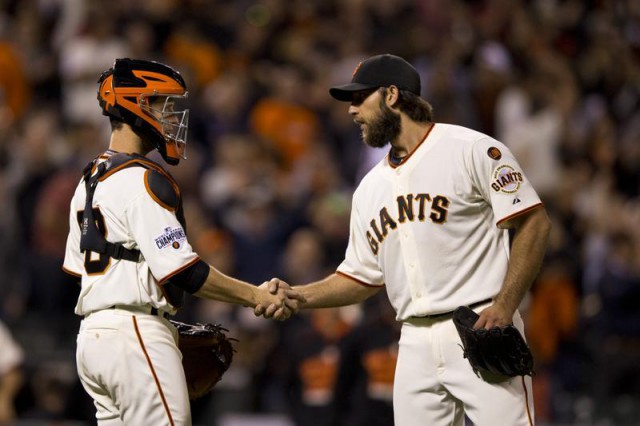 Chris Sale will be sidelined for three weeks with foot fracture February 28, 2015 1:03 pm

Phillies tried to slip Ryan Howard into a Marlon Byrd trade with the Orioles December 13, 2014 6:15 pm