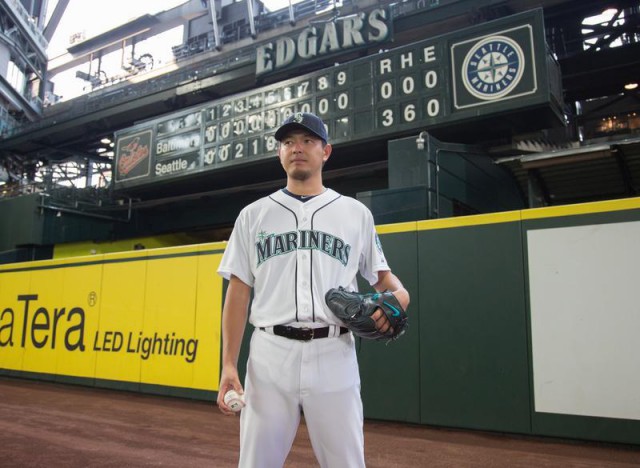 Demoting struggling Gregory Polanco to Triple-A “hasn’t even been a conversation” for the Pirates July 6, 2015 12:55 pm