SAN DIEGO — We knew as of last January that this was coming — and the new uniform designs teams like the Padres, Brewers and Rangers have released in the past few weeks have shown it — but today the images were all released: all 30 teams will wear jerseys with the Nike Swoosh prominently placed on the front starting in the 2020 season.

The move is the result of the deal in which Nike has taken took over from Majestic Athletic as Major League Baseball’s uniform supplier. While Majestic’s logo had long appeared on MLB uniforms — they were making BP jerseys as early as 1982 and were the exclusive game uniform supplier for the past 14 years — that little M had appeared on the sleeve.

The Nike Swoosh, however, is a lot more prominent: 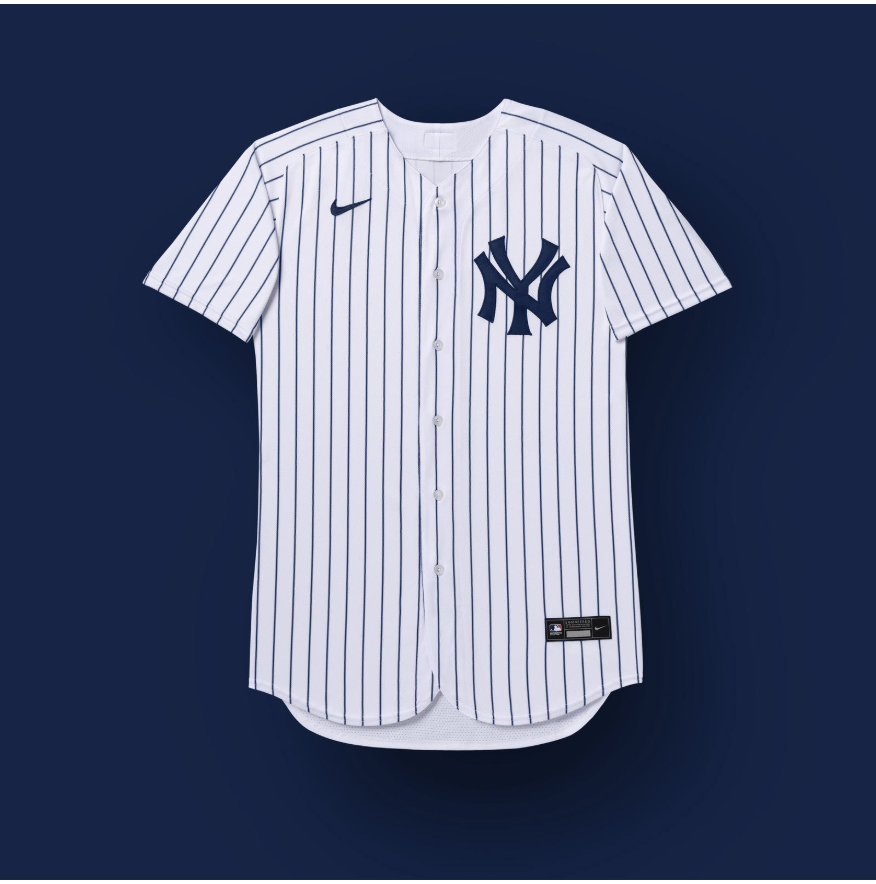 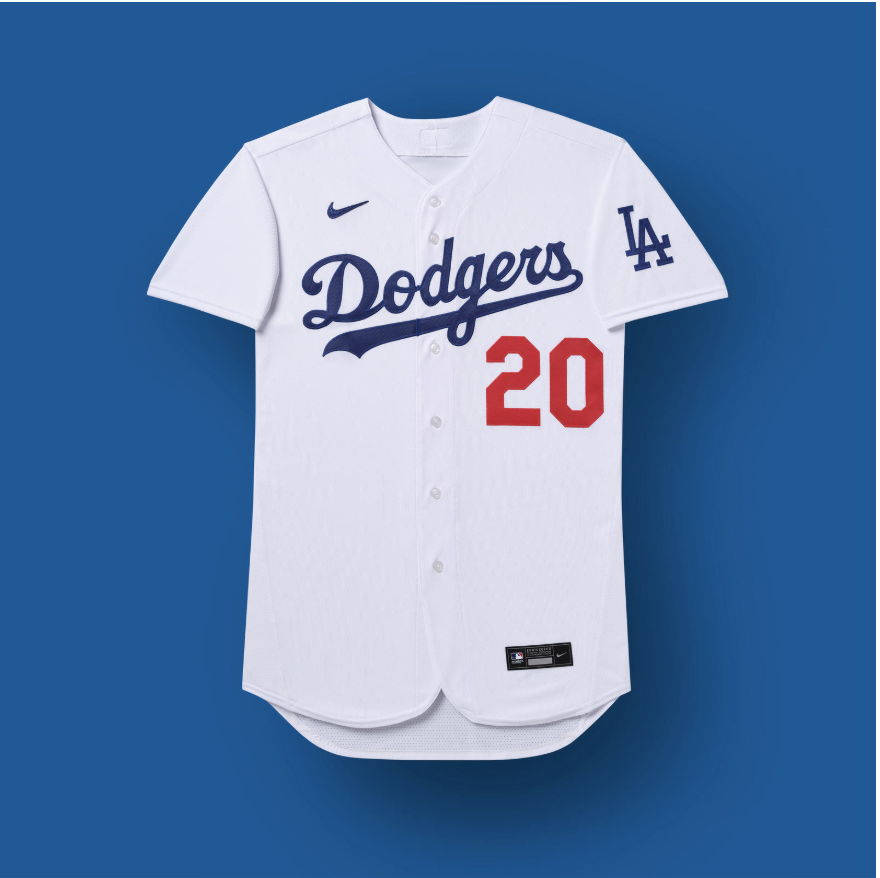 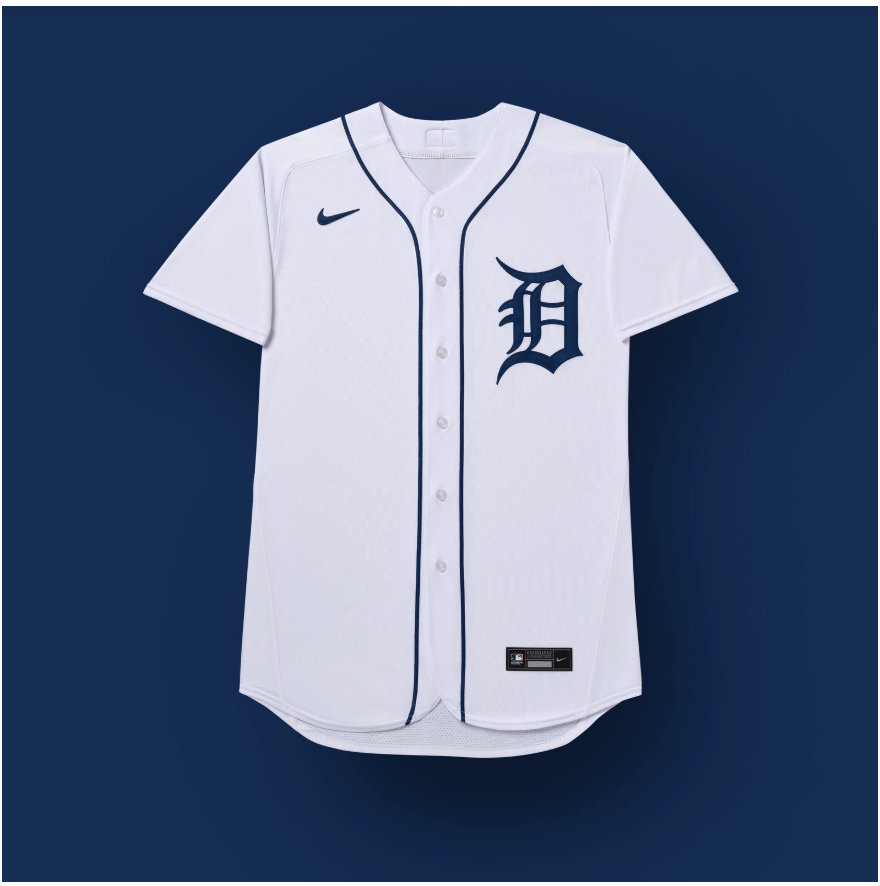 They aren’t all that bothersome on most uniform styles, particularly the newer and busier ones. But to my eyes the Swoosh is a desecration of the more classic, cleaner uniforms like the Yankees, Dodgers, and Tigers as shown above. Yeah, that’s some traditionalism on my part talking — OK, a LOT of traditionalism on my part talking — but it does, objectively, throw off the balance that some of the better uniform designs have long had.

Not that anyone is gonna do anything about it. That ship sailed long ago and the money has already been put in the bank. And, yes, like most things along these lines we’ll likely all get used to this pretty quickly. By May someone will likely have to remind me that I was pissed off about this here in December. I’ll grant that this is a me issue.

Still, at some point down the road, someone at Major League Baseball is going to broach the idea of advertisements on uniforms and a lot of people are going to get angry about it. When they do, I hope you’ll remind them that we’ve already got prominent advertisements on jerseys. We Just Did It.