We have All-Stars and Gold Gloves and Silver Sluggers and stuff, but we’ve never had an “All-MLB” team, a-la the NFL’s “All-Pro” team. Until now that is.

Major League Baseball announced today that it is launching an official “All-MLB Team,” recognizing the top performances by players in the 2019 regular season.  The inaugural All-MLB choices will be announced on Tuesday, December 10 during the Baseball Winter Meetings in San Diego.

Like most of MLB’s more recent awards and honors, the All-MLB team will be selected via a combination of a fan vote and a panel of experts. As for the fan vote, starting today and continuing through December 3 at 5:00 PM Eastern, fans may vote for their 2019 All-MLB choices. Like the other fan votes, fans can vote more than once — once every 24 hours on this thing — at MLB.com. No one at MLB ever tells you that that’s a nifty way of driving traffic to a page sponsored by a single, exclusive paid sponsor — in this case Scotts — but such is business in the 21st century.

The non-fan-voting portion of this will be decided by a “decorated panel of media members, broadcasters, former players and other officials throughout the game.” The panel vote will be weighted equally to the fan vote. There will be a first team and a second team All-MLB squad.

The nice touches: there is no need to balance American League and National League. It’s all just one team (and the second team) regardless of league. Likewise, outfield will not be separated by left, center and right field, allowing people to pick the three best outfielders, full stop. There will be a DH, five starting pitchers and two relief pitchers for both the first and second All-MLB teams. It seems light on the relief pitchers given that teams have more relievers than anything else on their roster, but let’s leave that discussion for another time. 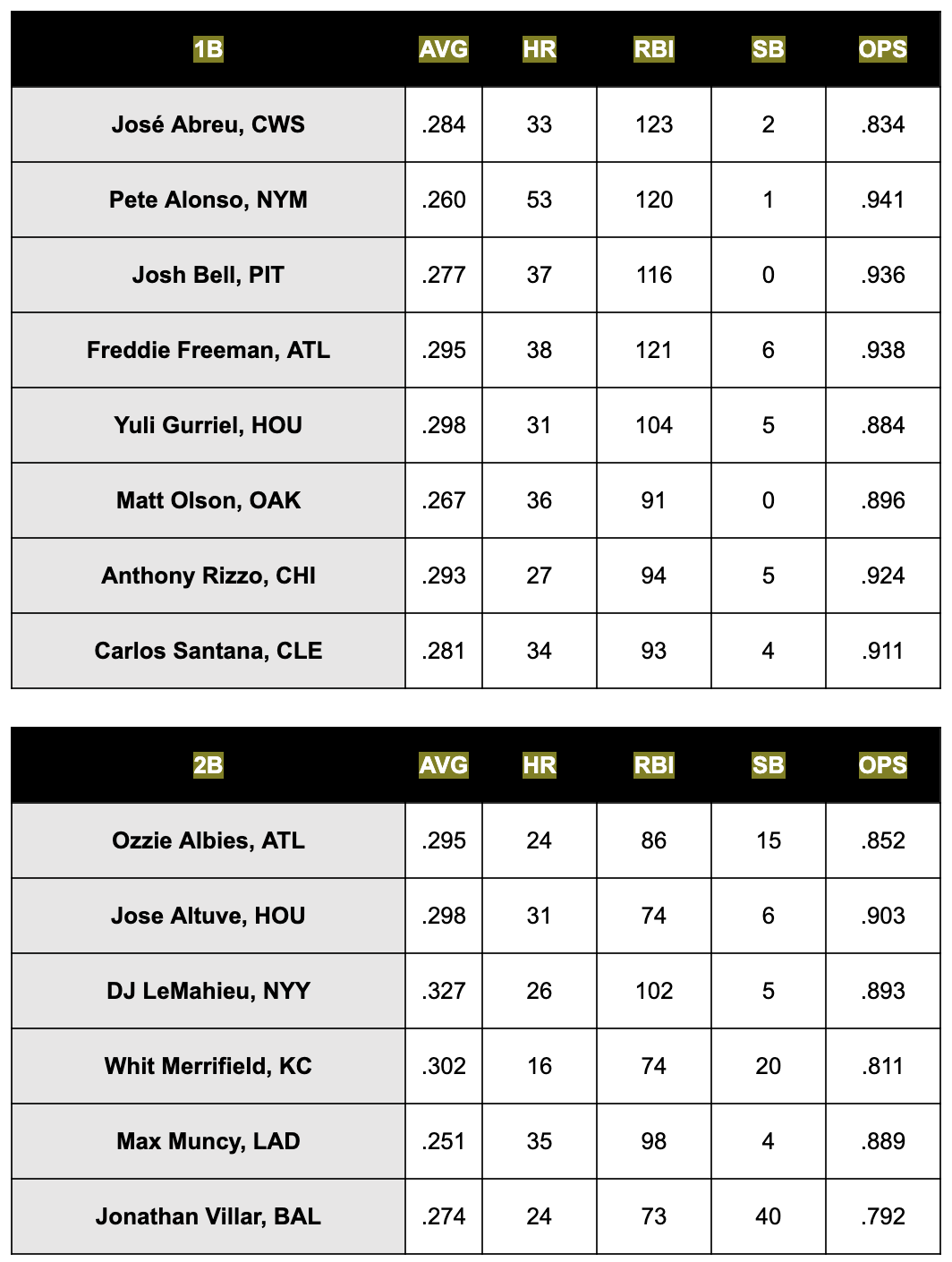 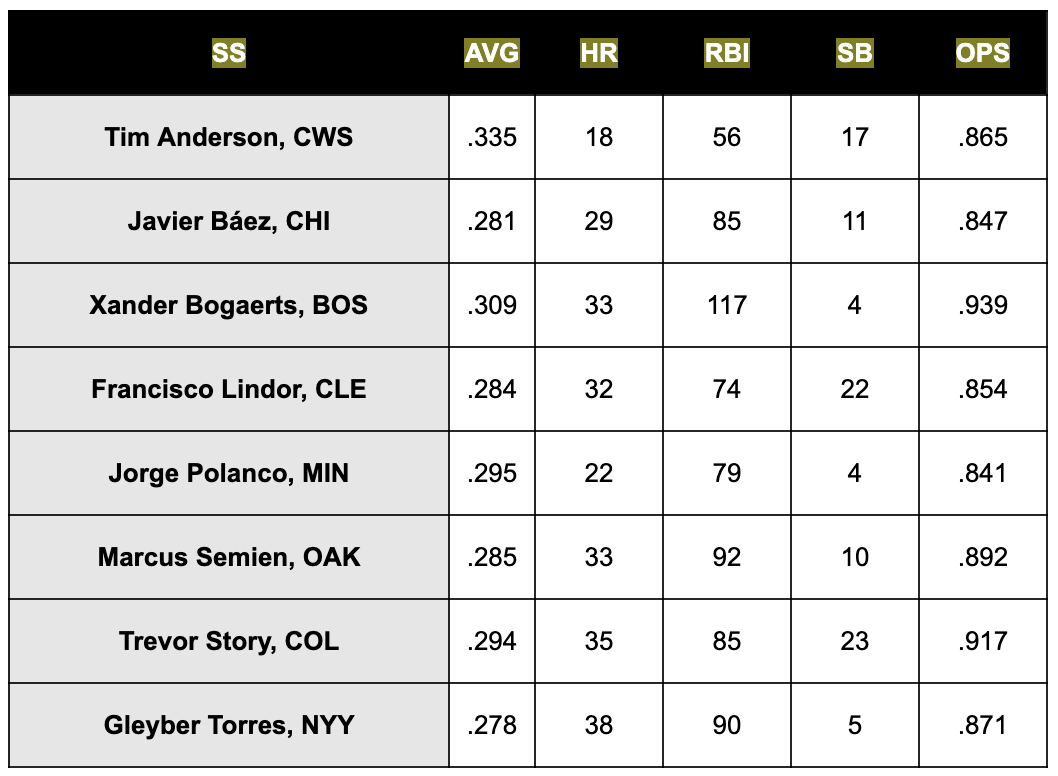 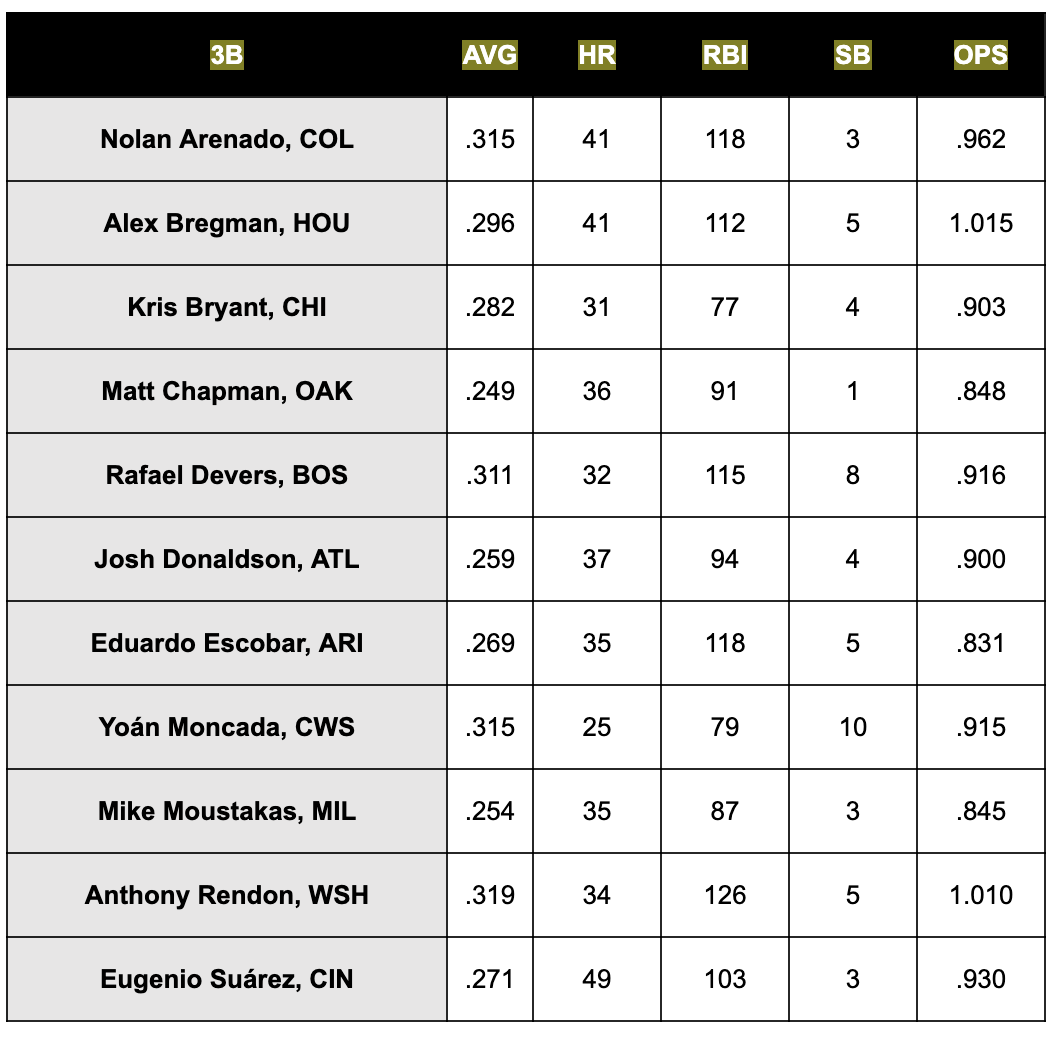 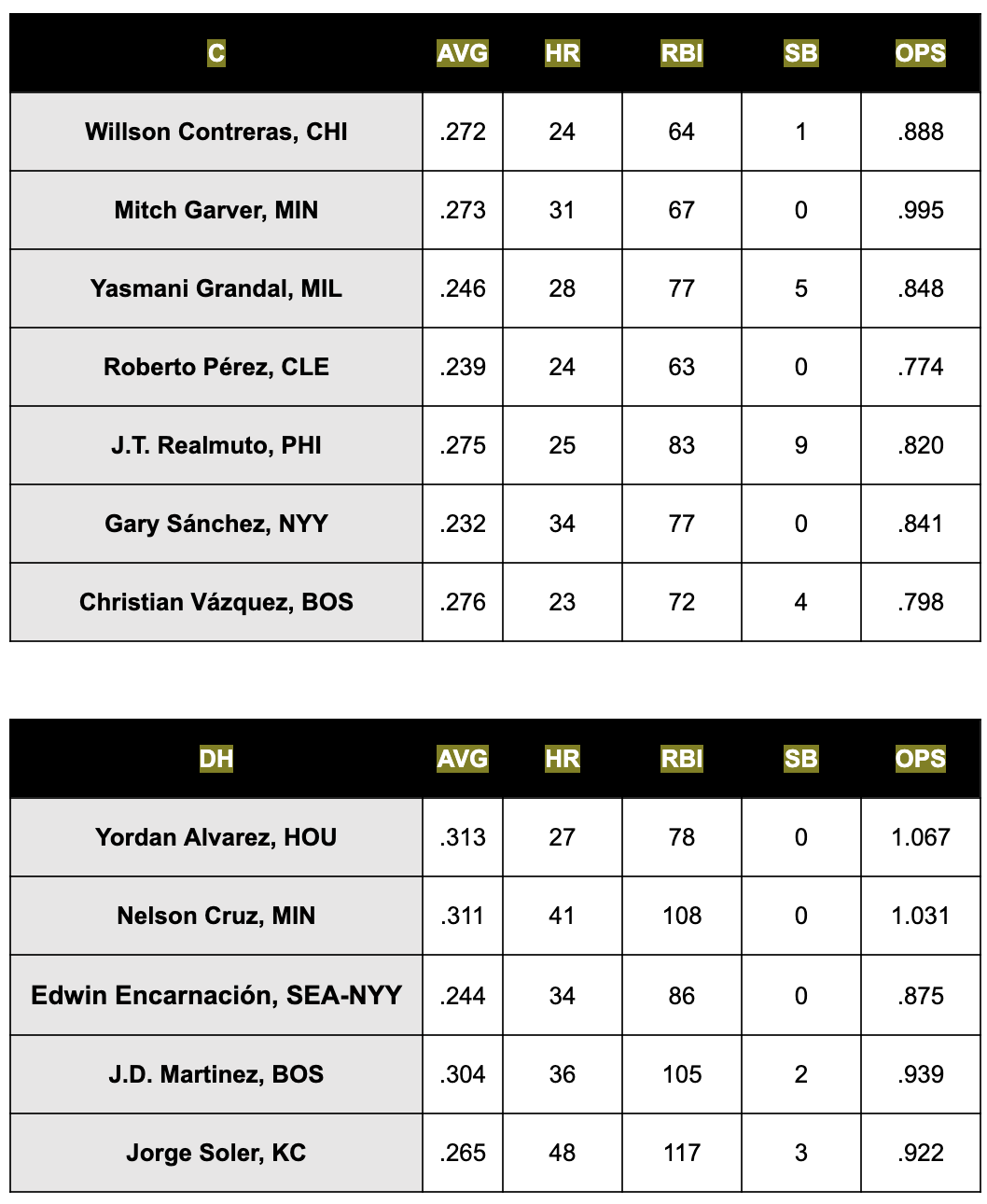 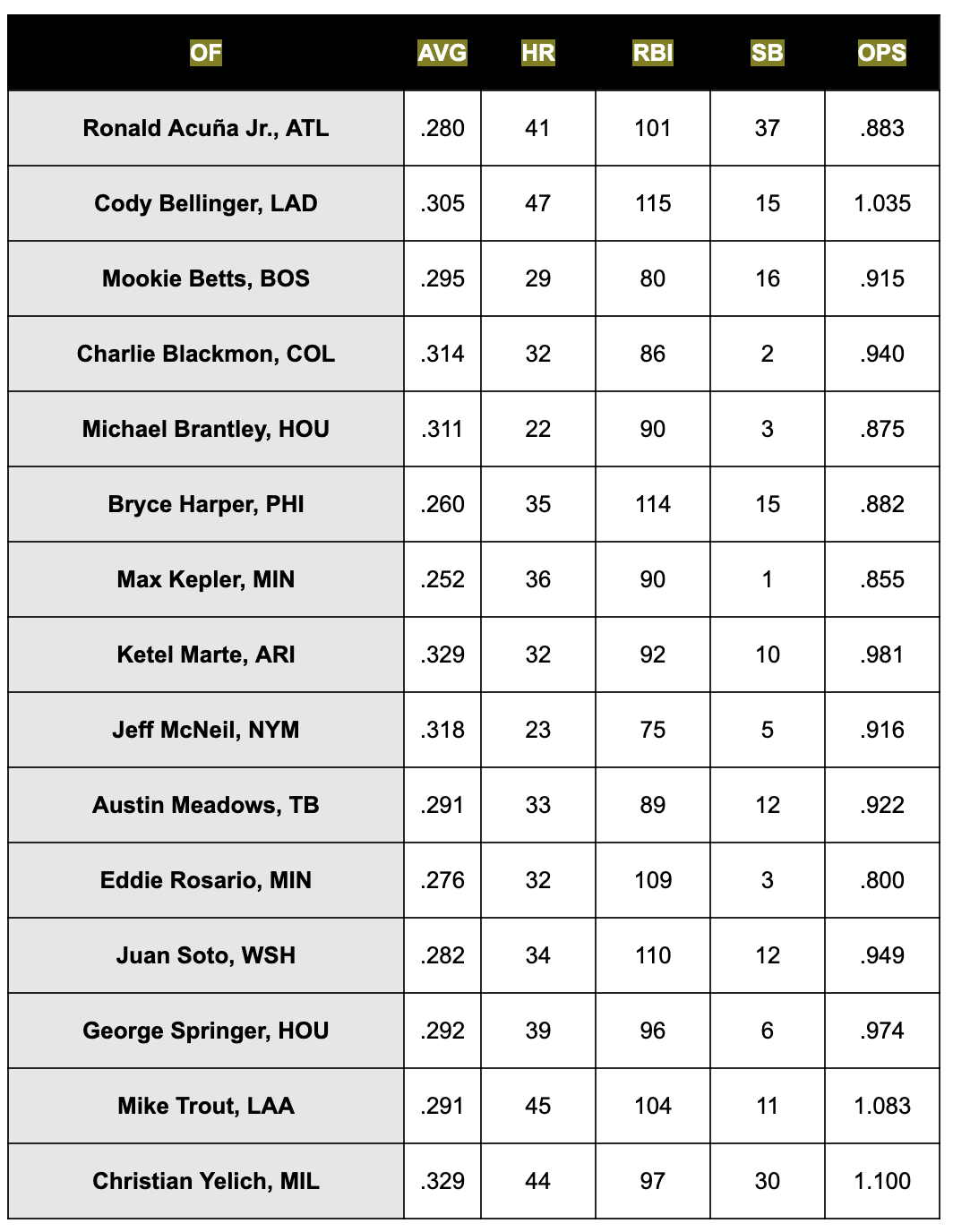 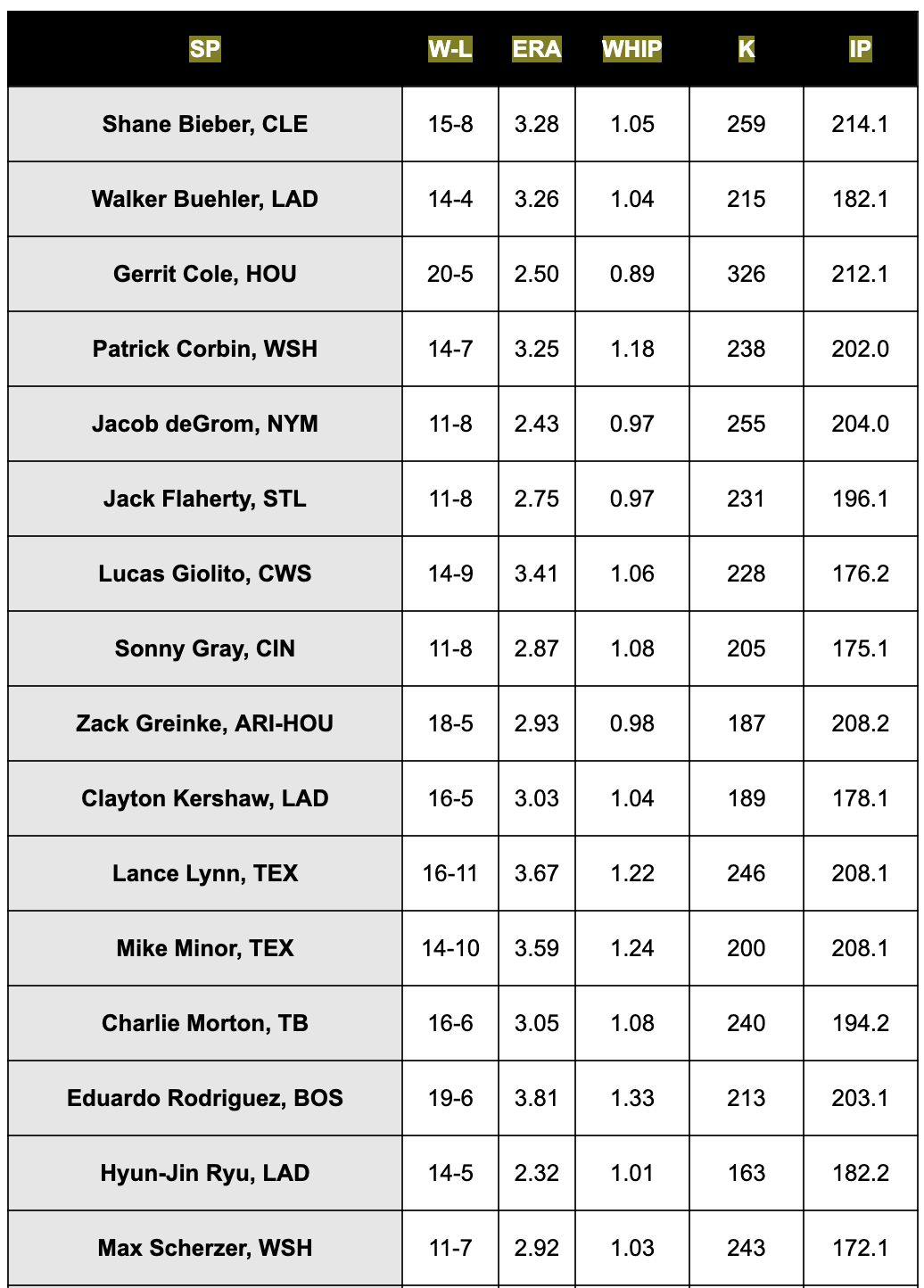 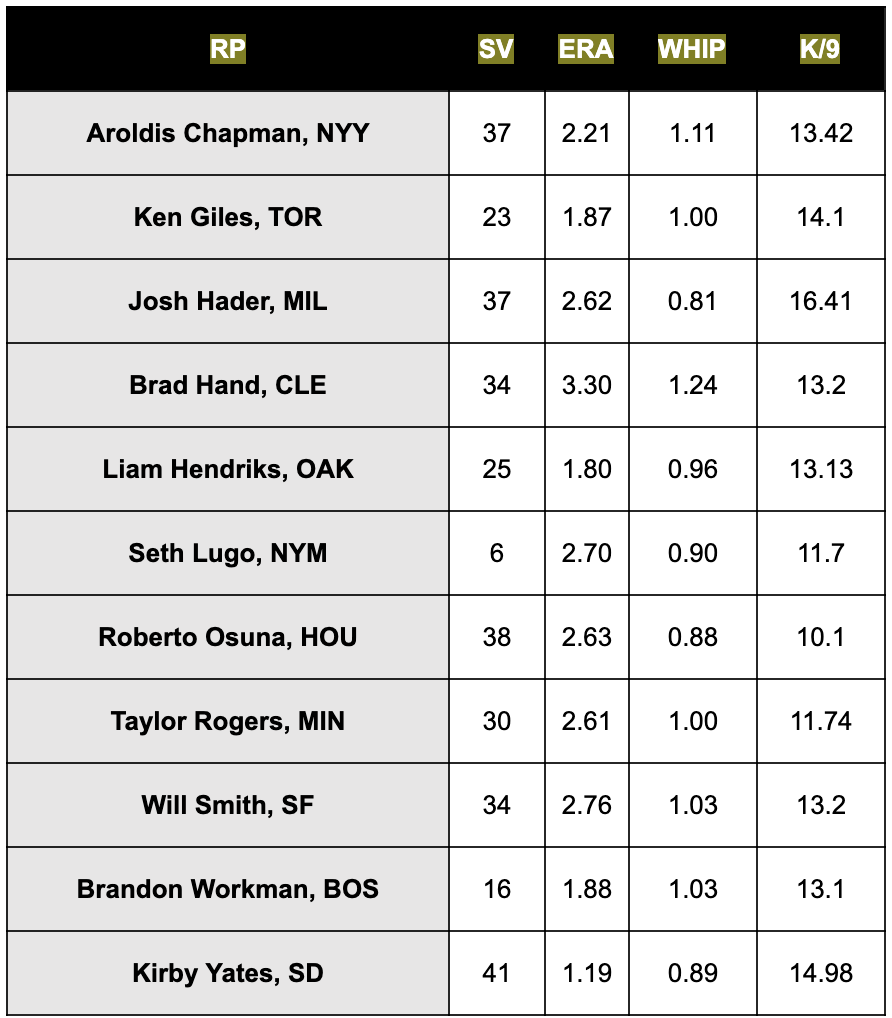