In an effort to boost his offense, Phillies outfielder Bryce Harper changed his batting stance in his first at-bat Monday night in Arizona against the Diamondbacks.

In his first-inning at-bat on Sunday, Harper’s bat was just above his left shoulder. 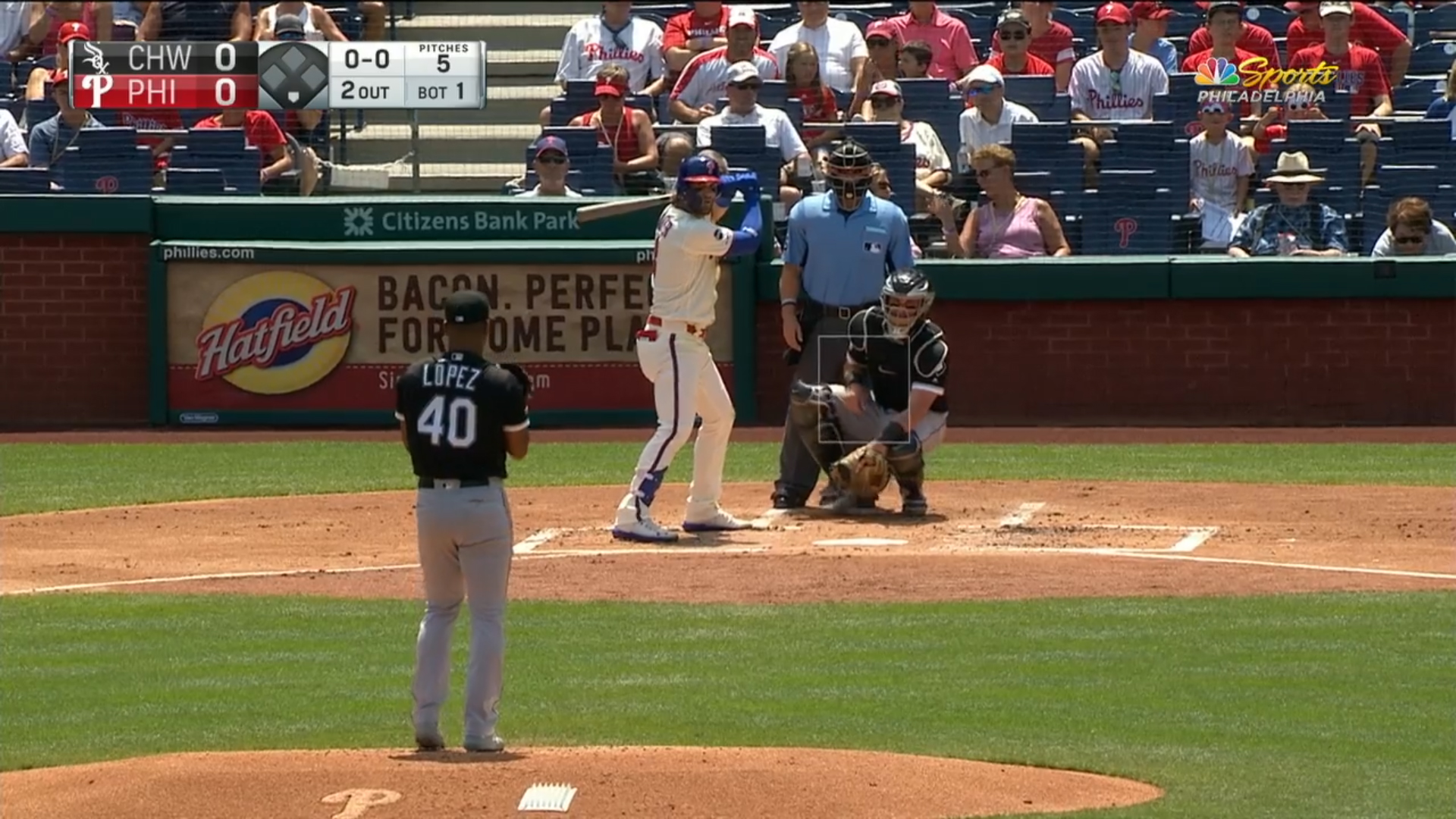 In his first-inning at-bat on Monday, Harper’s bat was straight up, presumably in an attempt to let him get to the baseball sooner. Harper has famously struggled against the fastball this year. Harper narrowly missed a three-run home run in the first inning, hitting a 386-foot fly out to left-center field. 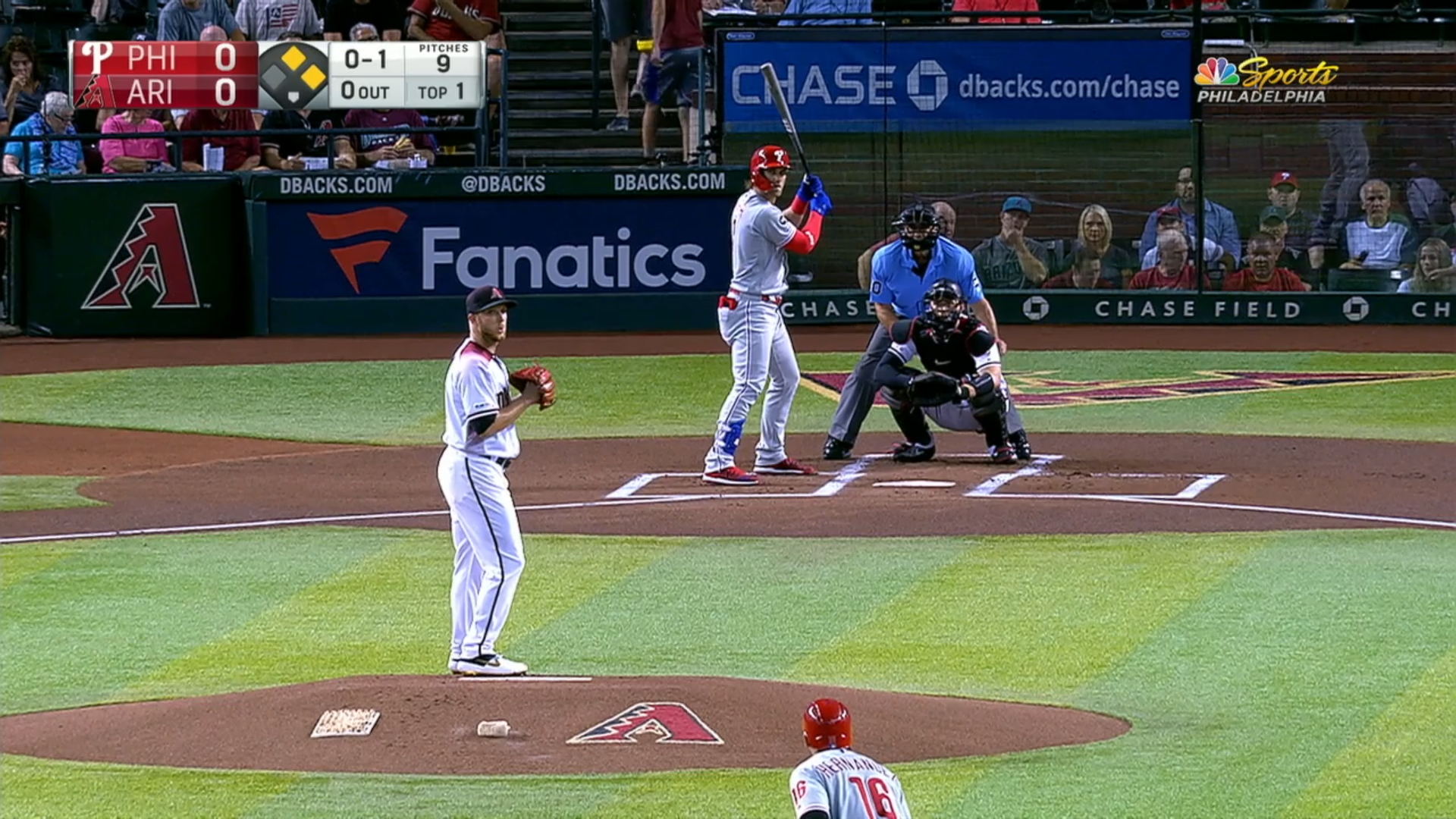 Harper, 26, hasn’t been terrible by any means in the first year of his 13-year, $330 million contract, but he also hasn’t produced at the level many expected. Entering Monday’s action, he was batting .248/.372/.463 with 19 home runs and 73 RBI in 487 plate appearances. Harper has been worth 1.8 Wins Above Replacement according to Baseball Reference and 2.3 WAR according to FanGraphs. A league average player is around 2.0 WAR over a full season.