A minor controversy brewed during Wednesday night’s game in the Bronx between the Mariners and Yankees. Mariners starter Yusei Kikuchi apparently was using pine tar he had slathered on the underside of the brim of his hat. The YES Network broadcast showed this close-up in the eighth inning: 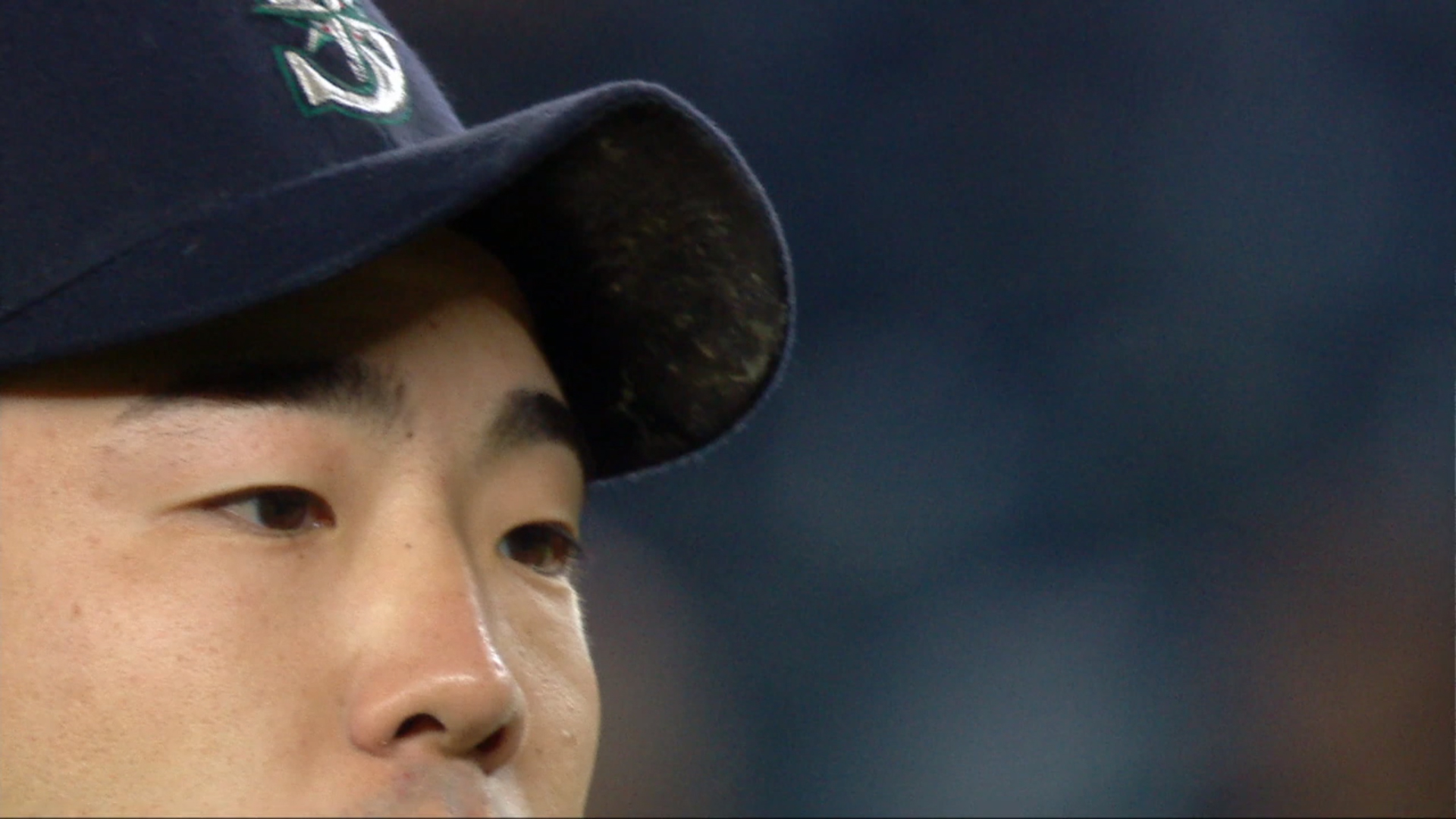 Kikuchi pitched well, bringing a no-hit bid into the sixth inning. He held the Yankees to a lone run on three hits and a walk with three strikeouts over 7 2/3 innings.

Kikuchi’s offense with the pine tar is not in using it, but in not hiding his use of it well enough. Every team’s pitchers use pine tar to varying degrees, and hitters don’t mind that pitchers use it because it means the ball is less likely to slip out of their hands and sail towards their heads.

The Yankees, in fact, don’t care that Kikuchi was apparently using pine tar. Per Newsday’s David Lennon, outfielder Cameron Maybin said of Kikuchi’s dominating performance, “I don’t think [pine tar] had anything to do with it.” Catcher Austin Romine said (presumably incredulously), “He had stuff on his hat?”

In April 2014, then-Yankees starter Michael Pineda was famously caught using pine tar he had slathered on his neck. Major League Baseball suspended him 10 games. As Craig argued at the time, the whole zeitgeist around pine tar usage doesn’t make sense. Let’s just amend the rules to allow pitchers to use pine tar, then we don’t have to have this conversation every time it happens.