The Armed Forces/Memorial Day division is new. In the past, MLB has done — and has been criticized for — Memorial Day uniforms featuring camouflage and stuff not associated with the actual purpose of Memorial Day, which is the remembrance of the dead, not the celebration of the military. This year for Memorial Day they will eschew camouflage and instead go with a poppy design featuring the words, “Lest We Forget.” Which, may I say, is far more appropriate. They will likewise not be selling Memorial Day uniforms any longer which, again: more appropriate. The camo uniforms will be worn for Armed Forces Day earlier in May and will be sold.

On Memorial Day we will see each #MLB team playing wear a poppy patch on their jersey with "LEST WE FORGET" across on a ribbon.

For the most part the rest of the holiday designs will be familiar, either in actual form or in theory. Pink for Mother’s Day. Blue for Father’s Day. Something evoking the home city for the All-Star game, which is Cleveland this year (think red and blue warmup jerseys). A new twist this year comes Fourth of July weekend when teams will wear retro logos on their caps, which is pretty sweet: 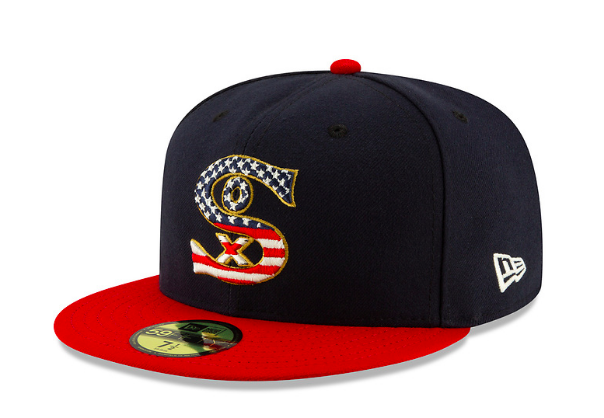 I also like the All-Star caps, which have a similar throwback feel: 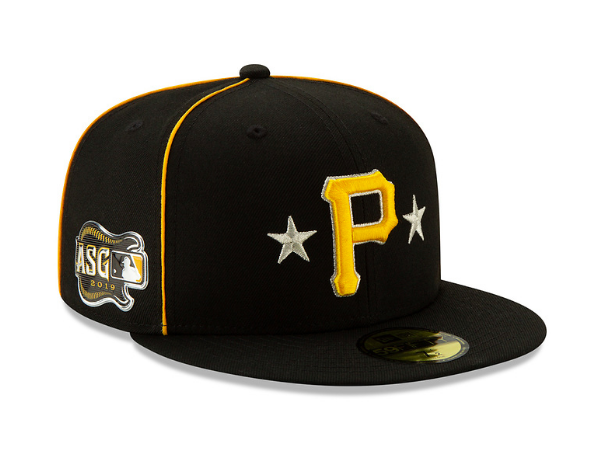 Not bad. You can see every jersey and cap variation here.