In September, MLB and the MLBPA announced that, in a renewal of a century-old tradition, major leaguers will be heading to Japan for an All-Star barnstorming tour that will be called, appropriately enough, Japan All-Star Series.

While a few participants were announced in September, this morning the full roster was released: 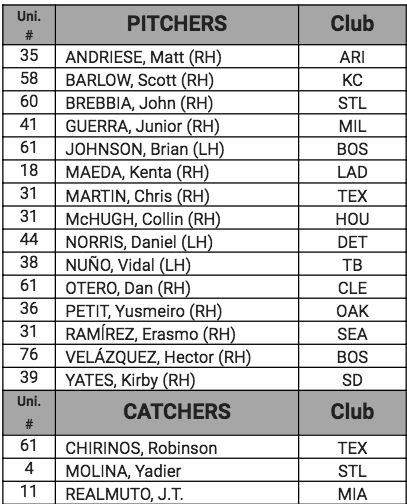 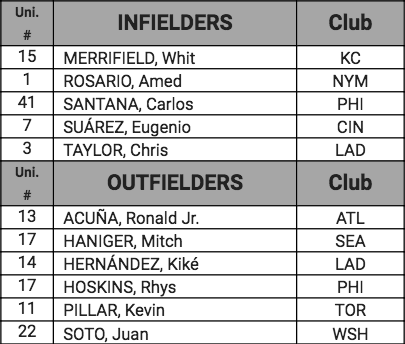 Pitching and the infield seem a tad weak. The catching trio and the outfielders, however, are pretty spiffy. Not a bad team overall.