Tuesday’s forecast in Boston looks much better, so if this game gets banged, the clubs could play on what was to be a travel day. Houston leads the series 2-1, of course, so if they do play on Tuesday and Houston wins, they’re not traveling anyplace. 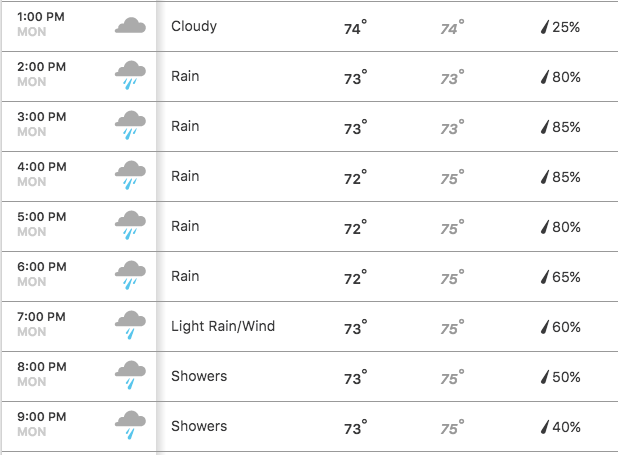