The award is intended to honor the best offensive performers in each league. Except, in participation trophy-fashion, every team gets a nominee and, for inexplicable reasons, fans get to vote on winners via the Internet and via tweeting the names of their favorite players with special hashtags. Viva Merit-Based Awards. Viva including a guy from each team so as to engage as many people as possible based on team allegience. It’s almost as if this is about web traffic and stuff. Crazy, I know!

Kris Bryant won the award last year. He’s not nominated for the Cubs this year. Anthony Rizzo is. This despite the fact that Bryant had a better year than Rizzo by every measure except for RBI and was eighth in offensive WAR in all of baseball. Hank Aaron was one of the greatest of all time, but he deserves an award with a less ridiculous selection process. 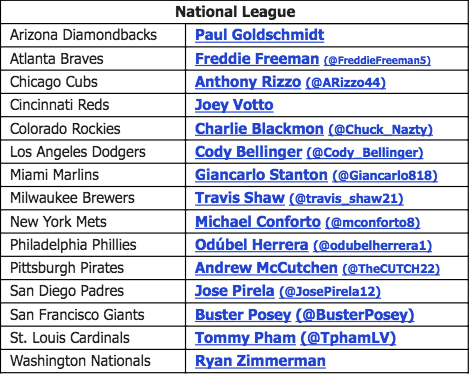 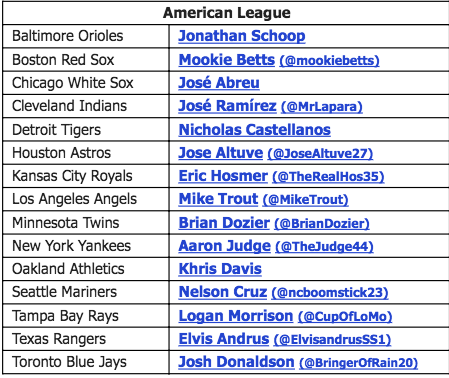