As you likely saw by now, the Texas Rangers and Houston Astros will play their midweek series in Tropicana Field in St. Petersburg. This was decided after the Rangers declined to swap series with the Astros, allowing the teams to play in Arlington this week and play in Houston in late September.

Last night Bill wrote about how the Rangers’ decision has rankled some people. Specifically, it has rankled Astros executive Reid Ryan as well as a lot of Astros fans. As Bill wrote, it’s a little more complicated than the Rangers simply saying “no” as there are a lot of logistical issues connected to a swap, most of which would hurt the Rangers and their fans. Still, there are and likely will remain hard feelings on the Astros’ side of this.

Into that wades Rangers outfielder Delino DeShields, who took to Twitter in the wee hours this morning to defend the Rangers: 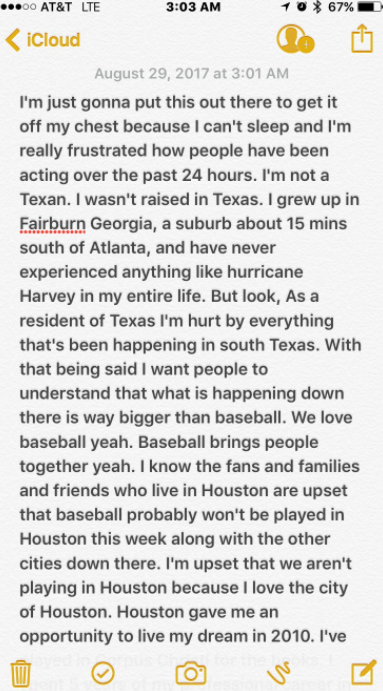 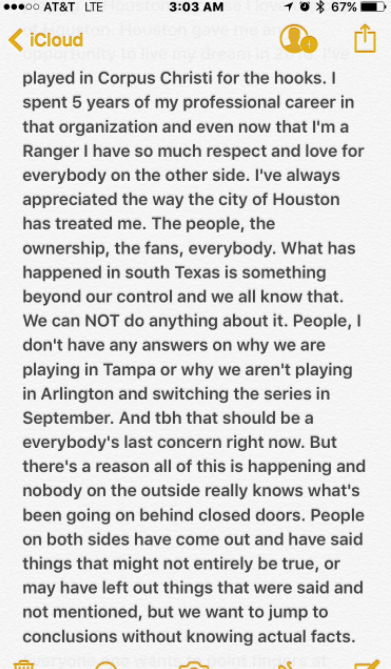 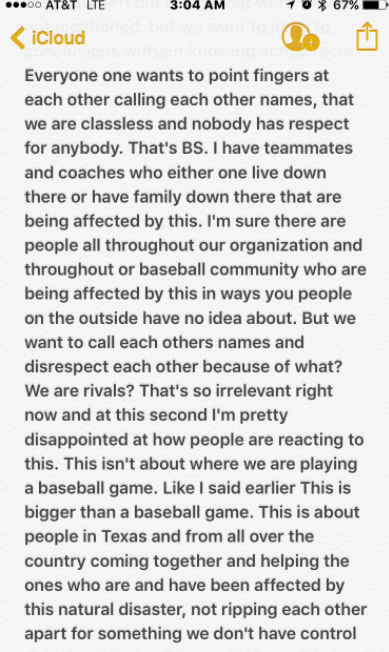 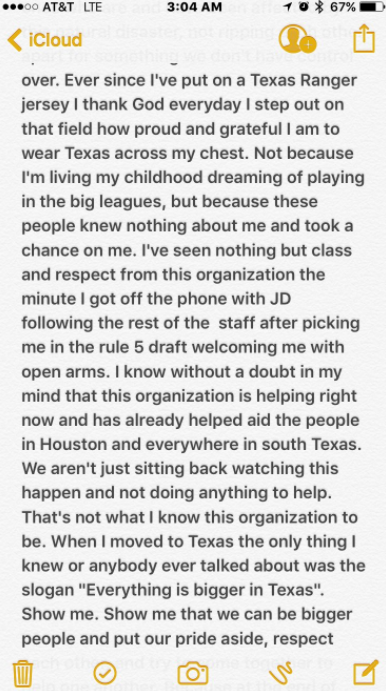 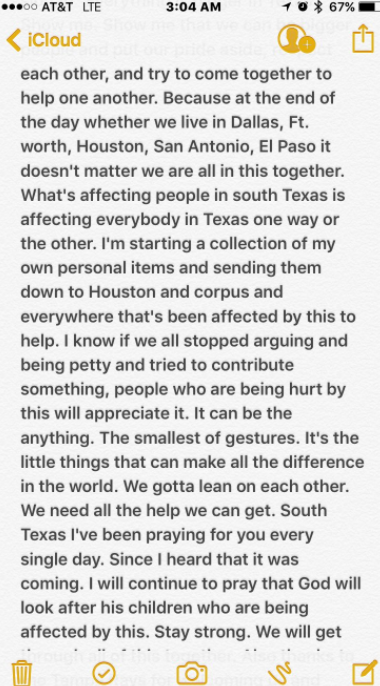 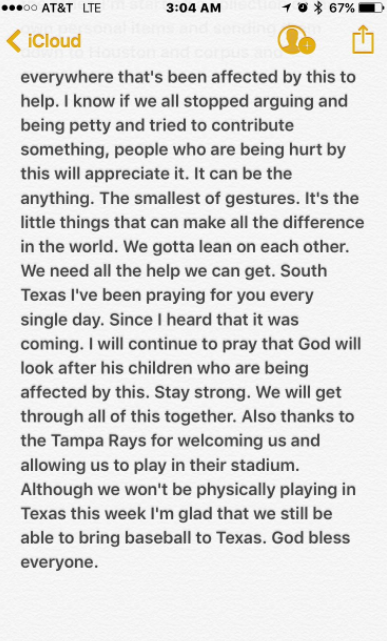 Would it have been good if this series had been moved to Texas instead of Florida? For sure. If they had it could’ve served as a nice moment for Texas as recovery efforts carry on. It’s the plan I endorsed yesterday. But it’s also the case that what goes into such decisions is a lot more complicated than what outsiders like us assume and it’s understandable that the Rangers didn’t want to do that. Not because they’re cruel and heartless, but because it’s a baseball and a business decision. One which does not hinder those efforts in any way or negatively affect people who are in need of help. Baseball is not a priority right now.

All that being said, a lot of series have been moved to neutral sites due to weather and disasters over the past decade or so and everything usually turns out fine. It will this time too.