Derek Jeter met with Major League Baseball yesterday and told them that he does not yet have the money to purchase the Miami Marlins, reports the Associated Press.

Jeter bid $1.3 billion for the Marlins, as did the group led by Tagg Romney and Tom Glavine. Bidding is one thing, however. Cash on the barrelhead is another. Jeter has been trying to wrangle together an investment group since Jeb Bush pulled out of his bid, but still hasn’t pulled it off. There are reportedly other groups still in the hunt.

If only there was someone else with baseball and Miami ties he could call. 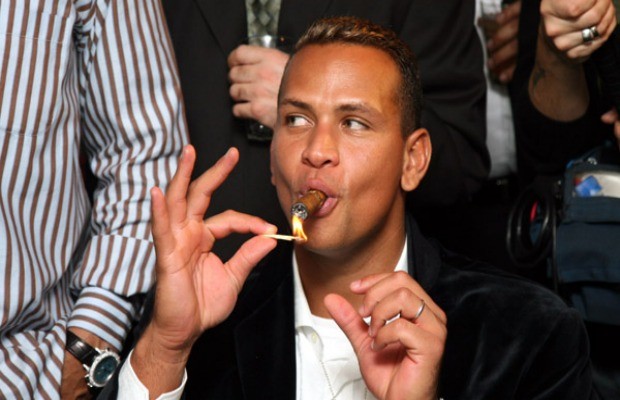