Here are all the leaders. American League update will come tomorrow: 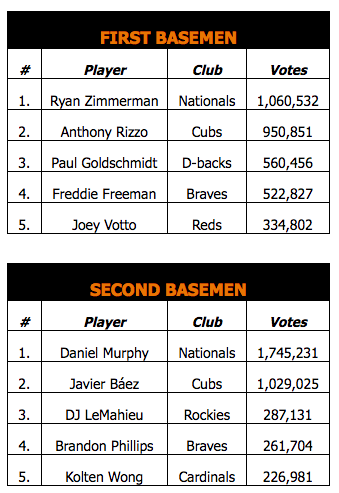 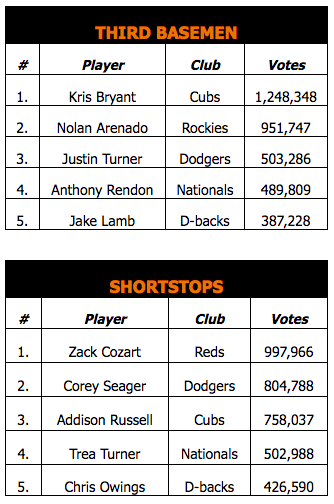 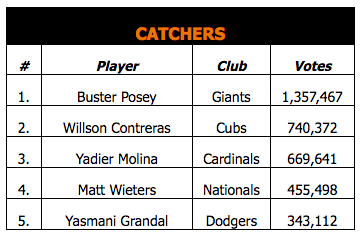 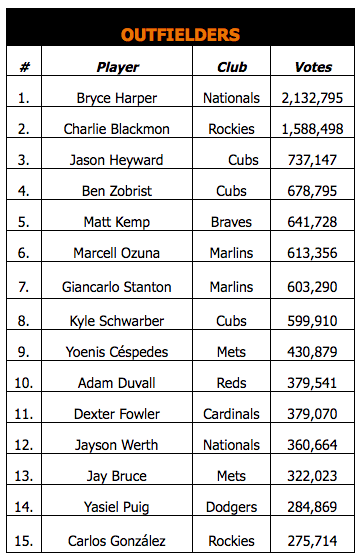