Major League Baseball just announced that, as of now, All-Star balloting is underway. The ballots — all online, we don’t do the paper ones anymore — are available here.

You can cast five ballots in any 24-hour period. Of course, there are many ways to get around those limits if you know anything about the Internet. That would also require, however, you caring to stuff an All-Star Game ballot box, which seems like a somewhat questionable use of your time. You do you, though.

As for the ballots themselves, here’s the National League: 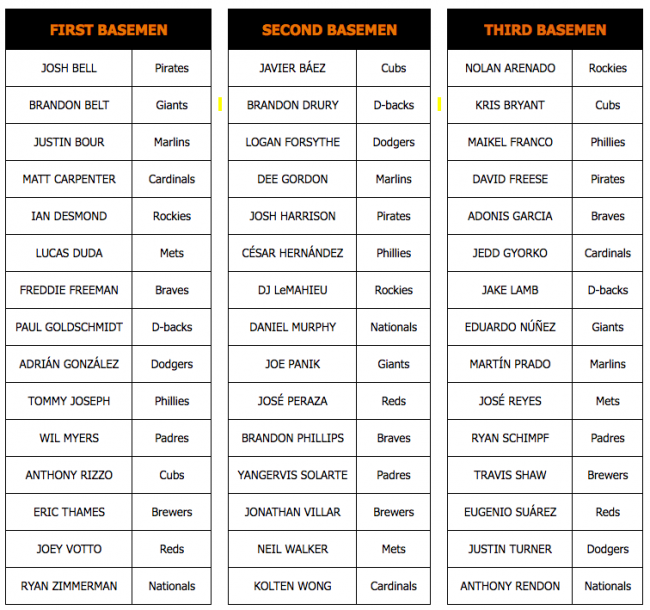 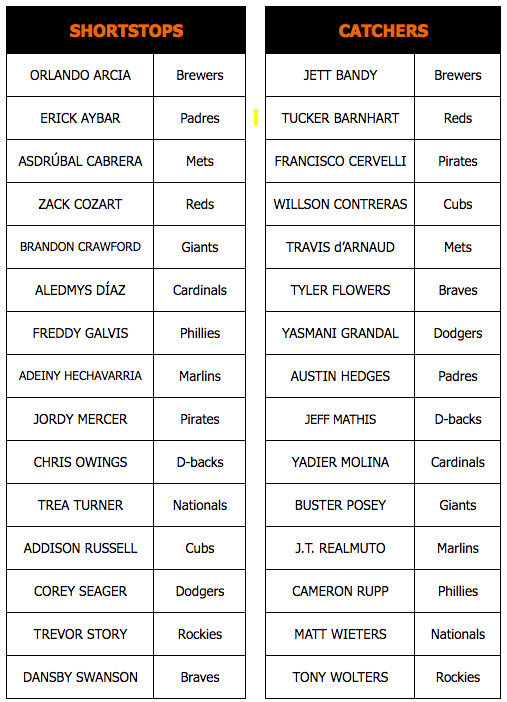 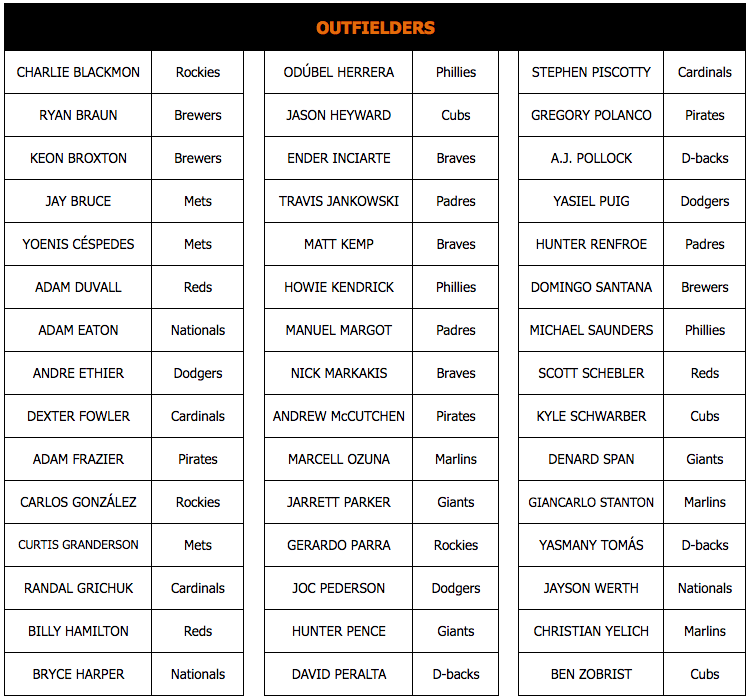 And here’s the American League: 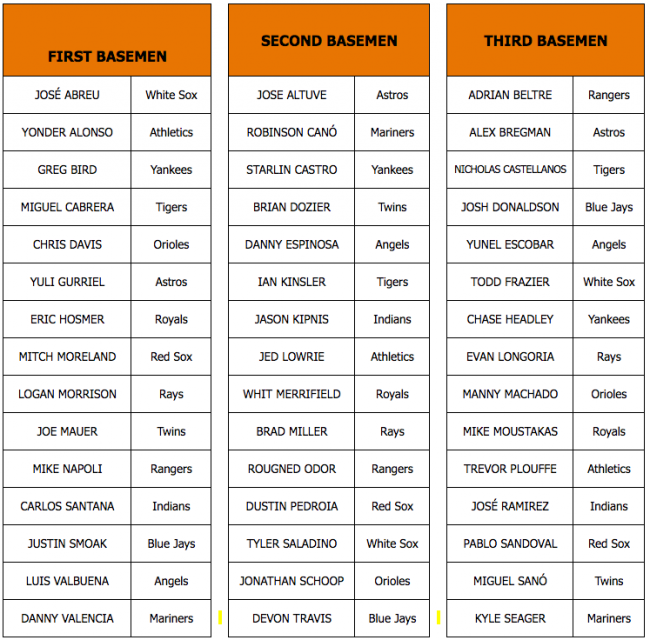 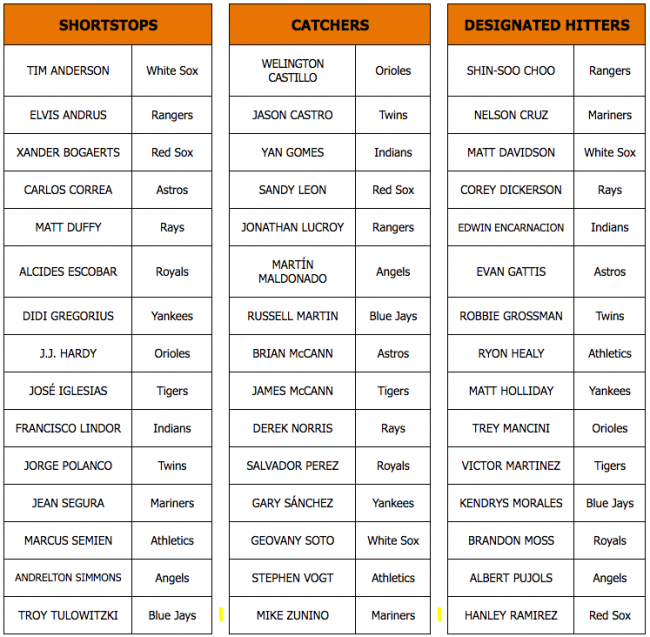 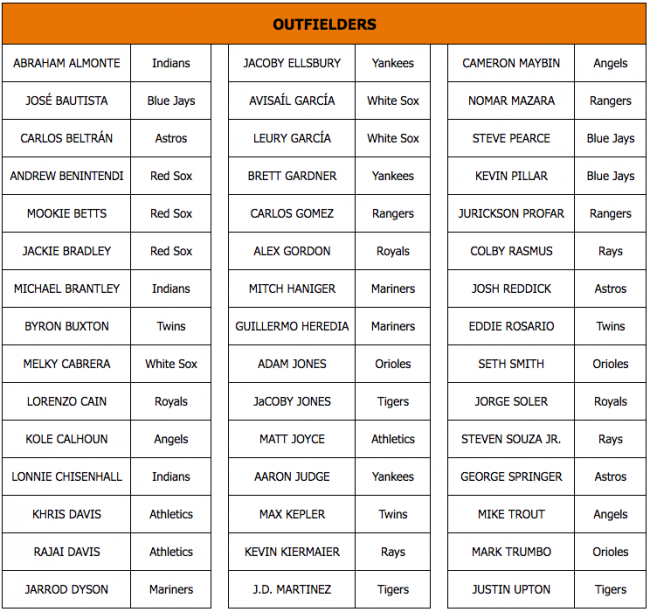 There are a couple of weird things in there. Most notably seeing Ian Desmond at first base for the Rockies instead of Mark Reynolds when Desmond has played one game and Reynolds is the best hitter on the Rockies so far. Back in the day of paper ballots I’d get that but why couldn’t they have changed that by now?

Oh well, doesn’t matter. Many of the guys elected will beg out. None of this matters. At least not in a serious way. Just go with it. It’s the All-Star Game.