In case you have forgotten, the Yankees have won 27 World Championships. They’d really like you to not forget that, actually. In the off chance you have forgotten it, they are going to sell some hats this season that remind you of that. And next season. And the season after that.

The key takeaway, though, is how the caps look: 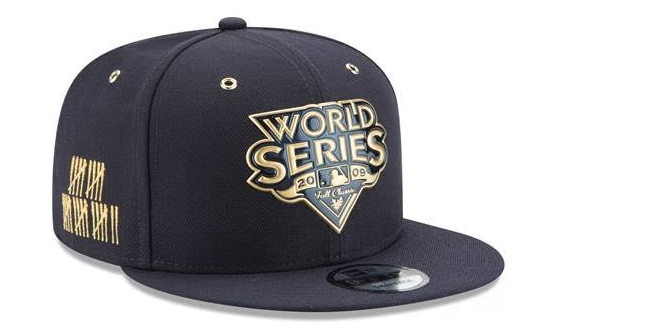 Yes, those are tally marks on the side. In case you’ve lost count. And check out the underside of the bill: 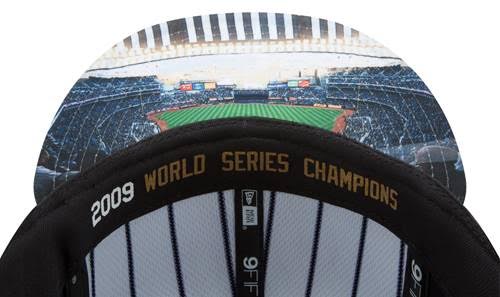 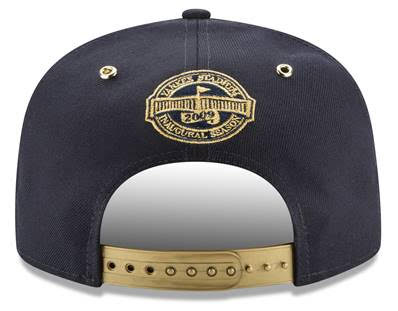 Level with me, Yankees fans: you gonna buy one of these? How about 27 of these?