The award is intended to honor the best offensive performers in each league.  Except, in participation trophy-fashion, every team gets a nominee and, for inexplicable reasons, fans get to vote on winners via the Internet and via tweeting the names of their favorite players with special hashtags. Viva Merit-Based Awards.

It’s almost as if Major League Baseball is more interested in driving web traffic and social media engagement than they are using an objective means of bestowing an award worthy of the name of one baseball’s all-time greatest players. 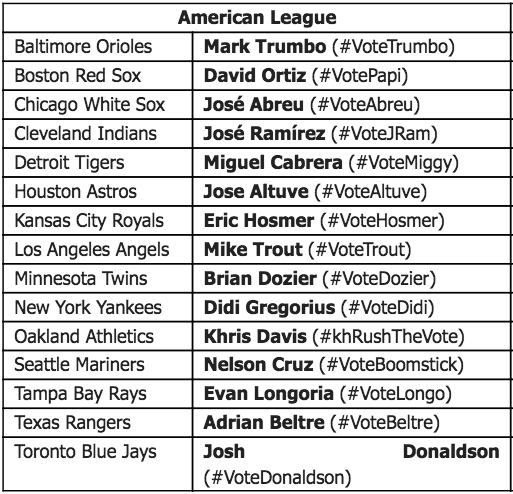 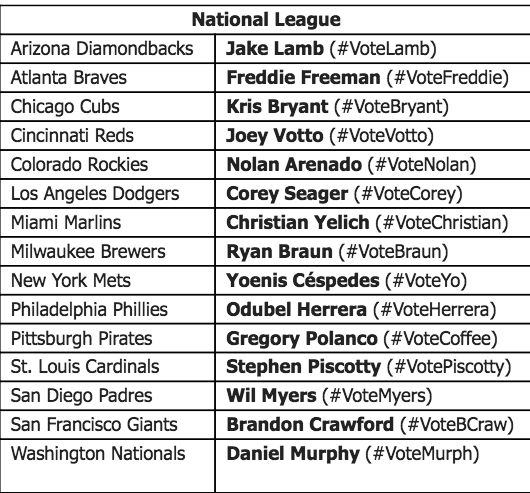