On the baseball merits, Magnifico has a 3.18 ERA and his struck out 54 batters over 56.2 innings in 47 appearances in the PCL. He’s being called up to replace Michael Blazek who was placed on the disabled list.

We’re less interested in transactions involving middle relievers for losing teams, however, and far more interested in dudes with epic, professional wrestling-worthy names like “Damien Magnifico.” Especially when his Twitter account has a little ™ symbol next to his name and this is his profile pic: 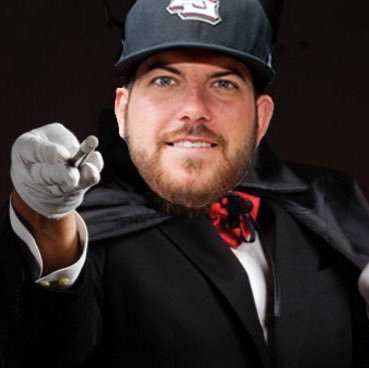 And here’s hoping he lives up to his name.