In the recaps this morning I mentioned that Ichiro Suzuki is one hit away from catching Pete Rose in career hits. Now, to be fair, he will not be officially recognized as the all-time hit leader by Major League Baseball because 1,278 of his hits came in Japan, with 2,977 coming in the United States. Still, reaching 4,256 career hits — Rose’s number — is pretty impressive all the same.

As Bob Nightengale reports in USA Today, Ichiro matching Rose is a big, big deal in Japan. Reporters are following the chase and Marlins games are being broadcast in Japan as his fans from his home country watch his every swing. Nightengale likewise talks to some major leaguers like Mark Grace who are rightly impressed with Ichiro’s feat, official record or not. As I said in the recaps today, it is impressive, so yeah.

It sounds like in Japan,’’ Rose told USA TODAY Sports, “they’re trying to make me the Hit Queen. I’m not trying to take anything away from Ichiro, he’s had a Hall of Fame career, but the next thing you know, they’ll be counting his high-school hits.

Rose goes on to say that the caliber of play and players in NPB is not as good as the bigs. Which, overall, is true. Still, you never heard Hank Aaron throwing shade at Sadaharu Oh, did you? Variations in overall level of play aside — and the variations aren’t as big as some think — it’s worth marveling at Ichiro’s career all the same, is it not?

Eh, it’s Pete Rose. He’s not the best person to go to if you’re looking for a perspective that isn’t filtered through “Everything Pete Rose says and does is right” glasses. 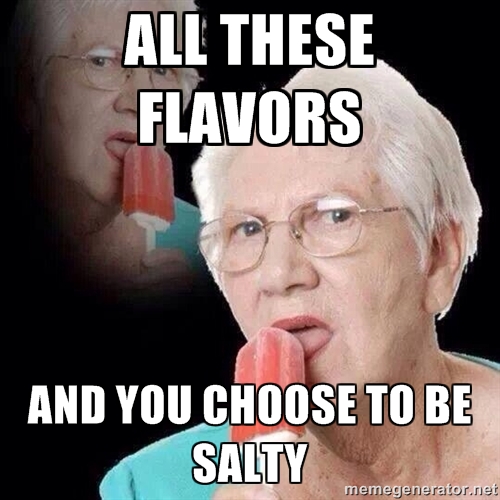