The Players’ Tribune has a feature called “What the (Blank) in which athletes answer random fill-in-the-blank questions. It’s pretty amusing at times.

It’s amusing today at least, as the Royals Eric Hosmer is up. He names his most underrated major leaguer. It’s a guy so many call the most underrated major leaguer that he’s probably close to losing that title. He also says that if he was commissioner for a day he’d put the DH in the National League. Which, whatever you think of that is hilarious given that on most days the commissioner is actually just schmoozing business partners of MLB and stuff. I guess it’s more inspiring to say “make the DH universal” than “meet with T-Mobile marketing team” or whatever.

The oddest answer is this one:

I’m a simple, meek rube from the Midwest who rarely leaves his own home and even I can handle New York taxis. I wonder what happened to Hosmer to give him this fear. 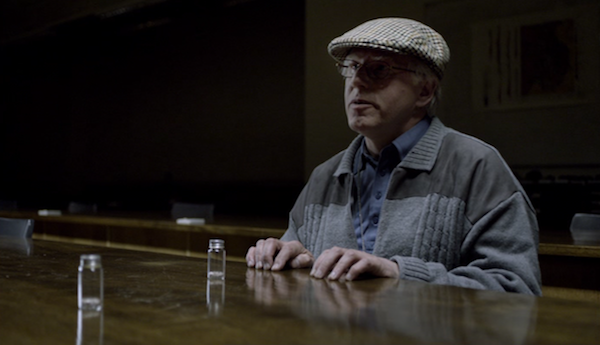 Oh, well then. Say no more.