Jared Diamond of the Wall Street Journal spoke to Yankees manager Joe Girardi, who said that if he were commissioner of baseball, he would ban infield shifts. Girardi added that the second base bag would be the dividing line. Ostensibly, he means that a team would have to have two fielders on both sides.

This would be a serious change to the rulebook, as Diamond points out:

Straight from the MLB rulebook. It's been this way forever. The only "real" positions are P and C. pic.twitter.com/y9ssjLjwbs

Teams are shifting now more than ever, but it actually hasn’t had much an effect on batted balls overall. Here’s a look at league-wide BABIP since 2000: 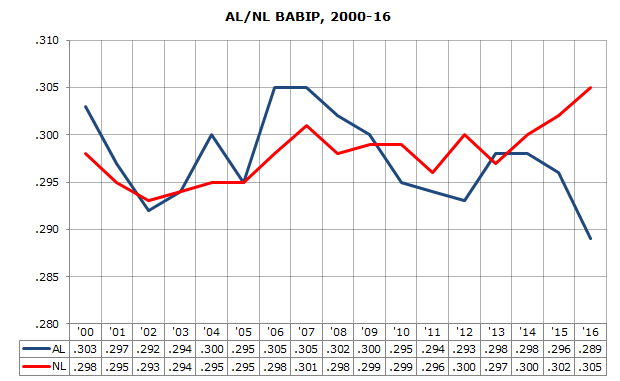 And here, from STATS LLC, is team-by-team shift data through Saturday. My apologies to all for any inconvenience. pic.twitter.com/QRrA5hqKaZ

There aren’t a preponderance of AL teams at the top or the bottom of the list which might help explain the disparity. But it’s certainly not evident that shifts are leading to hit prevention. Girardi’s solution may be addressing a problem that doesn’t exist.