Rule 5 draft picks are guys taken by one team from the roster of another team. The key thing about Rule 5 draft picks — the number one thing you need to know about them — is that if they do not stay on the 25-man roster of the team which selected them all season, they are sent back to their old team. Often times a team will stash a Rule 5 pick on the disabled list so they can keep him without him counting against the 25-man, but not always. No, sometimes they just get a look at him, decide they don’t really need him after all and send him back to the team from which they drafted him.

Evan Rutckyj was a Rule 5 draft pick of the Braves last December. He was selected from the Yankees. Earlier this week Rutckyj was interviewed in the Atlanta Journal-Constitution. He had all kinds of nice things to say about being on the Braves. Most of which were described by negative comparison with what he experienced while on the Yankees:

“I feel like we can talk to anybody here,” said Rutckyj, (pronounced RUT-skee). “It’s kind of different from the Yankees, where if one of the coordinators or somebody walks by you, like, put your head down and mind your own business. But here everybody wants you to talk to them.”

That’s not exactly the sharpest smack talk, but in baseball anything less than glowing praise for your team and organization is considered controversial. Even if it’s merely by comparison, saying that a club is a place where you can’t talk to people and you have to put your head down and mind your own business is not likely to be too well-received, even if it’s true. In the Star Wars universe The Empire thinks they’re the good guys. In baseball, the Yankees probably think they’re a fun-loving and friendly organization.

All of which creates a problem for the Rutckyi, because today the Braves cut him and sent him back to the Yankees.

It’s not that long a drive from Disney World to Tampa, but I feel like it’ll be an unpleasant drive for him given the reception he’s likely to receive. 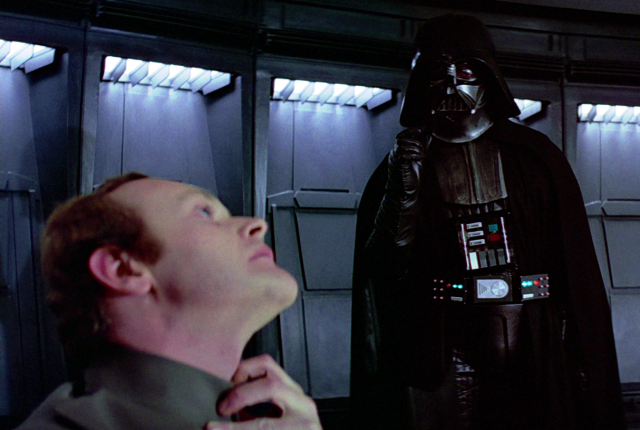