Each year a lot of players change teams via trade or free agency and each year it takes a few days to get used to the look of these guys in their new uniforms. It’s one of the coolest parts of the beginning of spring training. It really snaps you out of the winter and out of memories of last season and into the new season as it dawns.

Maybe I’m just having a strange and sensitive week or something, but for some reason the photos coming out of the first couple of days of spring training are striking me as much weirder than normal. I mean, there’s not “Joe DiMaggio as an Oakland Athletic” or “Yogi Berra as a Houston Astro“-level weird, but they’re close.

The weirdest: The Home Run King:

Barry Bonds in a @Marlins uniform. This is a weird reality. @CBSMiami @CBS4Sports pic.twitter.com/udhinKJ460

The black isn’t unusual. It, combined with his obviously much smaller stature, almost makes you think of an alternate timeline in which Barry Bonds stayed with the Pirates, laid off the cream and the clear and just got old there. I suppose we’ll get used to it.

Here’s Felipe Alou, channeling our thoughts and, I’m going to guess anyway, saying “Cueto, you look really out of place in a Giants uniform!” 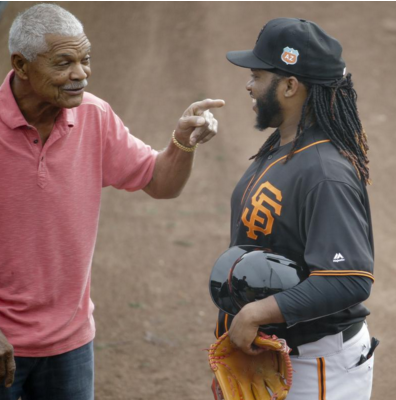 We’ve seen Zack Greinke in red before, but not Sonoran Red or whatever the Dbacks call this. To be fair, though, I think the short hair is more jarring: 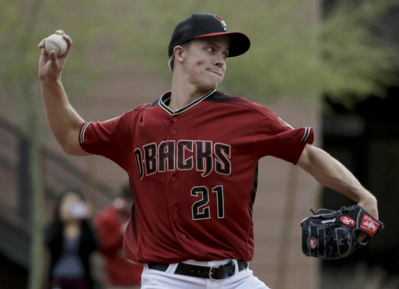 David Price has yet to appear in an AP photo in full uniform, but the hat is different enough: 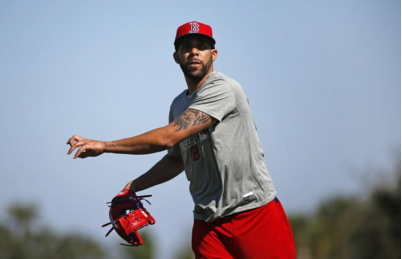 And finally, another Giants legend taking a second glance at a new Giants pitcher: 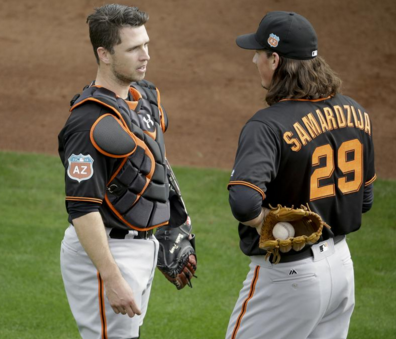 We’ll get some new looks for position players soon too. It will be fun and thrilling for everyone except Cardinals fans looking at Jason Heyward in his new duds. But they, like the rest of us, will adjust after a couple of days.

(all photos from the Associated Press)