This is lots of fun.

Rays starter Chris Archer has a friend who’s dad went to Harvard with Commissioner Rob Manfred. Which means his friend’s father has the old Harvard face book or whatever they called it then, with pics of his classmates. So Archer decided to find Manfred’s and tweet it. It’s fantastic:

My friends dad went to Harvard with Rob Manfred. So, that means I have year book pics of the commish. pic.twitter.com/JRKl2BTcgx

Manfred graduated from Harvard Law School in 1983 or so. This is about the most 1980-83 Harvard Law School photo I think I’ve ever seen. They handed those frames out at Harvard to every single student between 1978 and 1988. You can look it up.

Unfortunately, all 1995 George Washington University Law School face books were destroyed in a flood, or else I’d show you how I was one of the few people who never looked weird back in their school pictures. 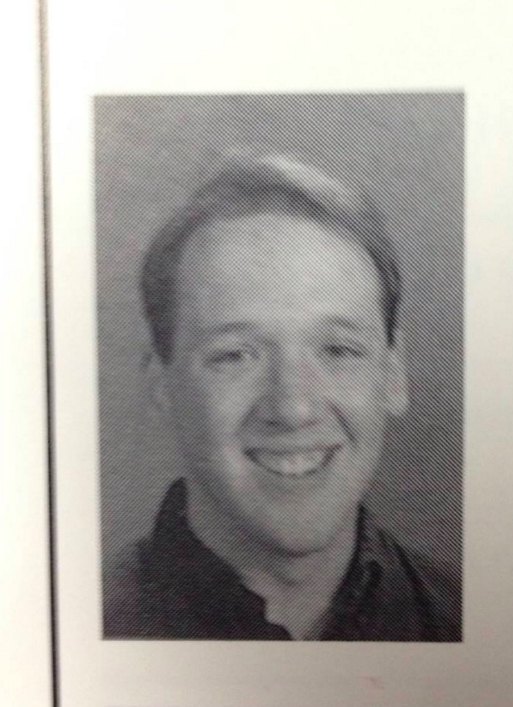