In this story from MLB.com about Jonathan Papelbon‘s grievance against the Washington Nationals stemming from his four-game suspension at the end of the season, he talks a bit about the incident which led to the suspension in the first place: his choking Bryce Harper right in the gosh darn dugout in front of God, Matt Williams and everyone.

So Johnny, what have you learned?

“My mistake was doing that in the dugout in front of a camera,” Papelbon said. “I’ve got two young kids. They know that’s not right, but it happens. I fully apologize for doing that but most of it’s handled in the tunnel. [Harper is] a competitor, too.”

So remember Little Leaguers: when you determine that you need to choke one of your teammates, do it like the big leaguers do: out of sight. Maybe in the tunnel. Just make sure there are no cameras around. 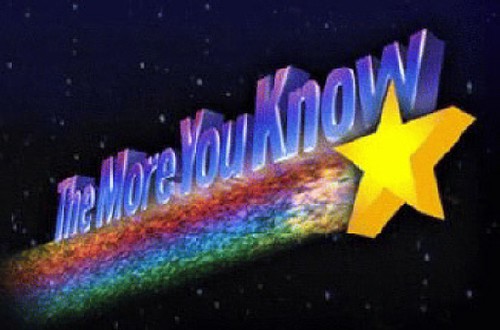