This is pretty gossipy even by gossipy blog standards, but it’s so tasty that it’s worth chuckling at a bit.

Former big leaguer Andy Van Slyke was on a St. Louis radio station today and told the host that someone — he’s not saying who! — on the Dodgers went to management and said that the club had to get rid of Yasiel Puig.

Or, maybe he did say who:

And yes, Kershaw is the highest paid player on the Dodgers. UPDATE: Here’s a link to the audio of that. Van Slyke’s comments start at the two minute mark.

If that’s true — and who knows if it is, as a lot of ex-players say a lot of crazy things from time to time — how would Andy Van Slyke even know that, though? Seems pretty insider-y to me. And Van Slyke doesn’t even work for the Dodgers. Hmmm.

I got it! Maybe he knows someone who hangs out with Kershaw a bunch. Someone like, I dunno, his very own son? 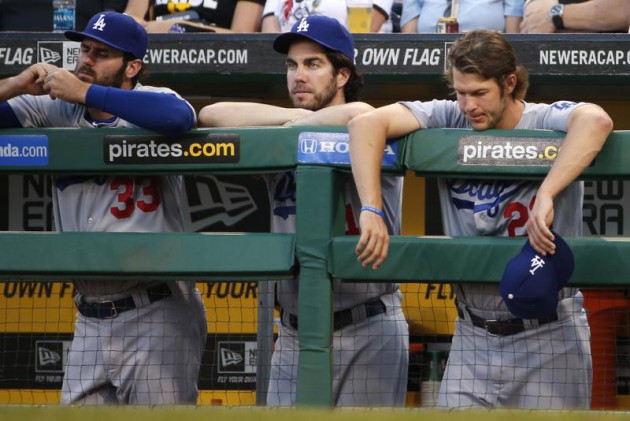 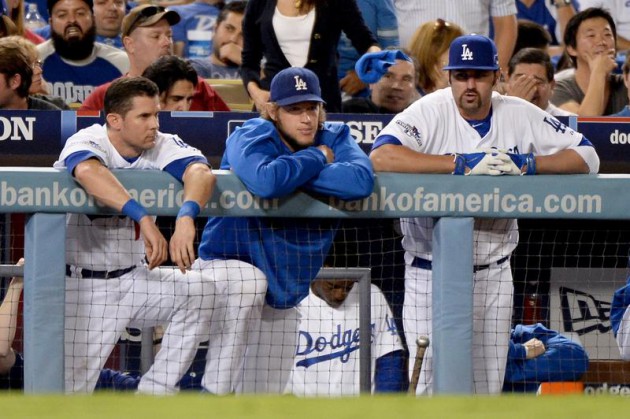 Boy, you have to wonder if Thanksgiving is gonna be awkward at the Van Slyke residence next week.

If this isn’t true and if Van Slyke is just trying to sound wise he probably owes an apology to Kershaw. If it is true, and Kershaw is telling the front office that Puig needs to go, it’s gonna make life a lot of fun for the Dodgers’ next manager. Because Puig, whatever else you can say about him for bad and for good, is not in a great place to be traded right now, coming off of an injury–plagued season.

Good luck Gabe Kapler or Dave Roberts or whoever takes over.