I and others started speculating about this yesterday, but today Ken Rosenthal reports that “numerous people in industry” have said that they would be surprised “if anyone but Gabe Kapler” is the next Dodgers manager.

Kapler is currently serving as the Dodgers’ director of player development. He previously managed for one season in the Red Sox’ minor league system before deciding that he still wanted to play and returned to active duty. He also spent a year as a Fox analyst.

Kapler is a pretty forward-thinking baseball mind, seemingly in lockstep with Andrew Friedman, with whom he goes back to his Tampa Bay Rays days. In this day and age a manager and his front office being on the same page is seen as critical and, with the possible exception of having players walk around with no pants on in order to get some sun on the old undercarriage, there is every reason to think that Kapler and the Dodgers front office would be on the same page.

In more important news, if Kapler is hired, this year’s Most Handsome Manager Rankings are going to be VERY different than last year’s. 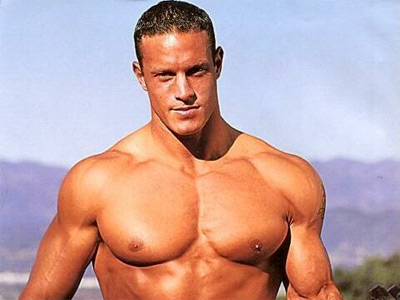 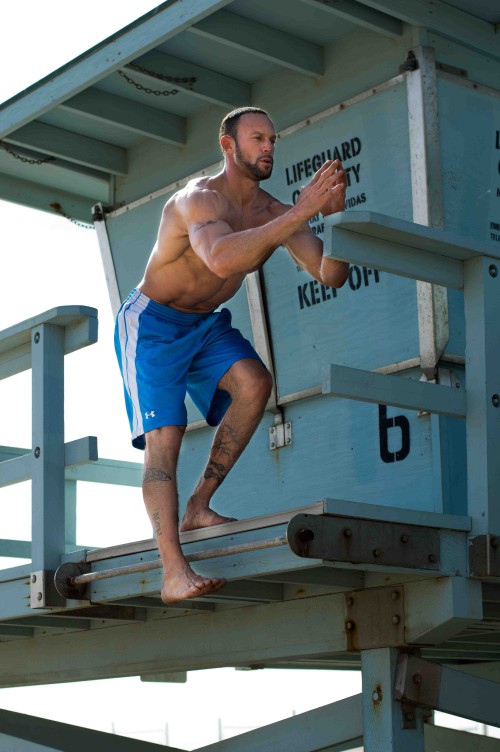 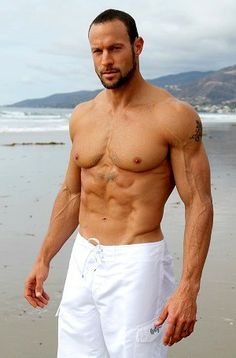