Former major leaguer Gabe Kapler is the Dodgers Director of Player Development. His passion, however, is for healthy living and healthy lifestyles. He has written for a couple of years now on the topic, talking about nutrition, exercise and all-around self-improvement. He’s crazy positive and, at age 40, is in better shape than a lot of ballplayers 15 years younger than him. So it’s a good idea to listen to what he has to say on the topic.

At least most of it. Because personally I’m having a hard time getting behind his latest suggestion:

If you want to be your strongest, get some sun on your boys. And by boys, I mean your testicles . . .

He’s not suggesting it for fun, though I’m sure it’d be a blast. He’s talking about Vitamin D deficiencies, you see. Which, as a guy who is inside way, way too much, I can relate to. My doctor has me taking Vitamin D supplements and I can really tell the difference when I’m not up to decent Vitamin D levels. Kapler cites some older studies about how D-absorption is way more potent when the sun is applied to the, um, undercarriage than other parts of your body. So:

Revealing your balls to nature will be freeing, and it might just help you be your strongest and fastest.

The Dodgers have a forward-thinking front office and, as we learned in “Moneyball,” exploiting every possible inefficiency can be the difference between winning and losing. As such, I hope Kapler is put in charge of future uniform improvements for the Dodgers. If so, they may be playing in something that looks like this: 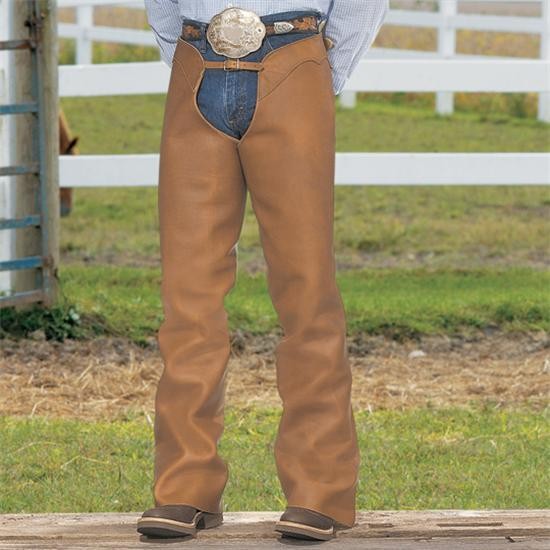 (Thanks to Marc Normandin for the heads up)