Through three episodes the second season of “True Detective” has been an underwhelming follow-up to a great first season, but there was one bright spot on last night’s episode: An appearance by Luke Edwards, the child actor who played Twins manager Billy Heywood in the 1994 movie “Little Big League.” 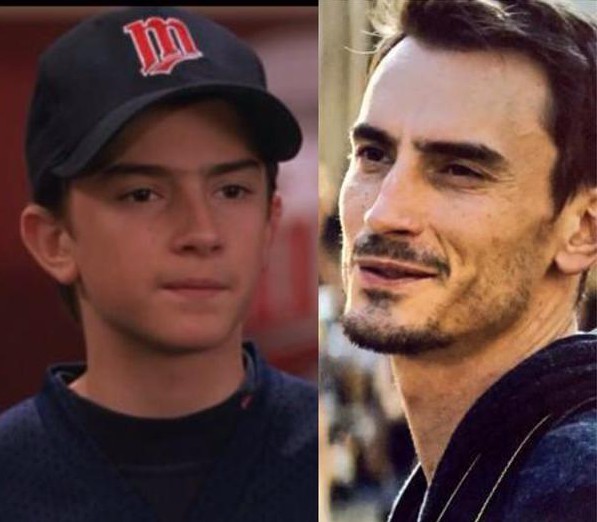 He appears in a minor role credited as “set photographer” and gives some key details to Colin Farrell and Rachel McAdams.

Edwards has been in a ton of different television shows and movies since brilliantly playing Billy Heywood as a kid, but seeing him pop up on “True Detective” was pretty fun.

And if Ken Griffey Jr. ends up being the killer on “True Detective” no one should be surprised.