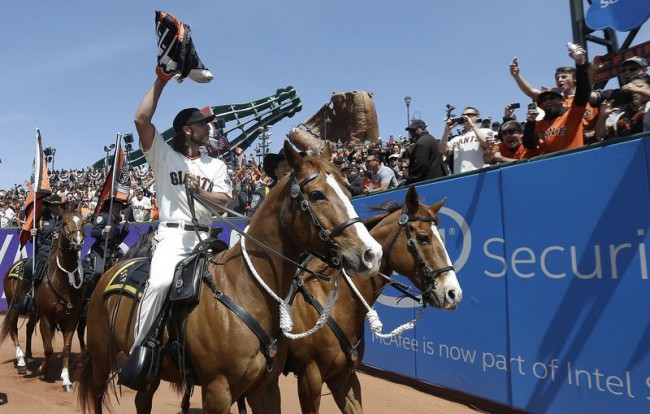 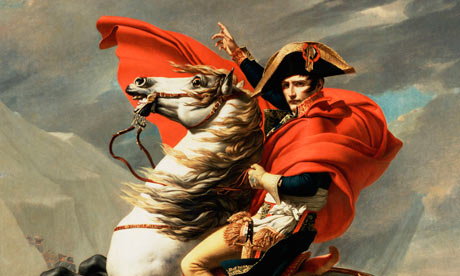 Some people say that, when you succeed, act like you’ve been there before. Other people say when you win, you can do whatever the hell you want because you won, man. I think there is wisdom in both of these seemingly contradictory positions and can’t myself say for sure if, in the event I ever reach the pinnacle of my field, I will act calmly and graciously or if I’ll spike the football and stuff. I get the argument from both sides.

The Giants have three titles in five years and I don’t begrudge them their excitement. I can’t say I expected their World Series MVP to literally appear on a steed or to hear the most on-the-nose rendition of “We Are the Champions” performed since the death of Freddie Mercury, but I don’ begrudge it either.