I see you trollin’, Bert:

Maybe they meant 4:45? It is the best I have seen downtown Detroit though! Thank you low clouds! pic.twitter.com/QDLGCuSeQp

Guess I ruffled some feathers with my last tweet about download Detroit! Guess all you that responded haven’t seen how ugly your downtown is

In other news, Blyleven was born in Zeist, Netherlands, which features this lovely structure: 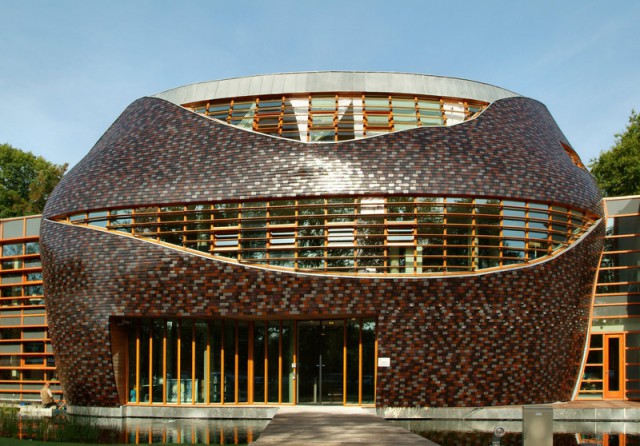 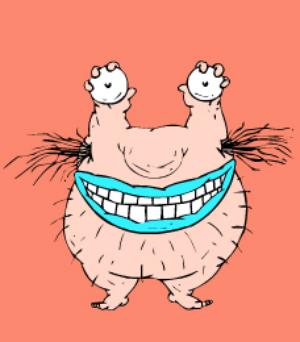 And, of course, Blyleven resides in Minneapolis, which is home to these buildings, which even Brutalist architecture experts think are brutal: 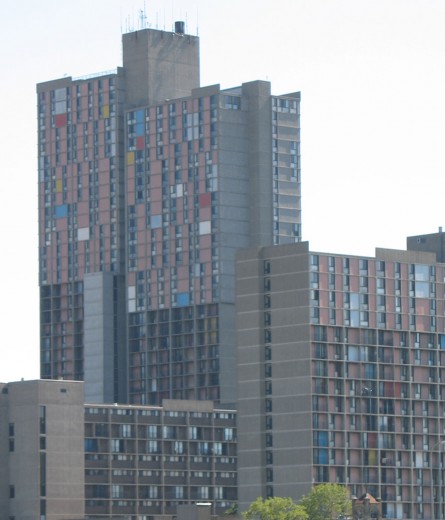 The fact of the matter here, Bert, is that we all live in cities with flaws of some sort. And if you live in a glass, well, whatever that ugly-ass building is in Zeist, you shouldn’t throw stones.