Peter Moylan has agreed to terms on a minor league deal with #Braves. Team hasn’t announced yet.

Moylan pitched for the Braves from 2006 through 2012, but then he had Tommy John surgery. Then had it again. In between surgeries he pitched in 14 games for the Dodgers in 2013. It’s been a rough couple of years for the guy.

He also has been featured in some pretty sweet pictures over the years. Like this one from the Braves weird Christmas video a few years ago: 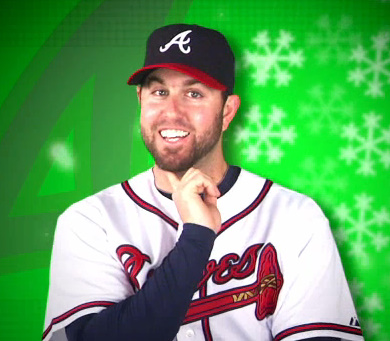 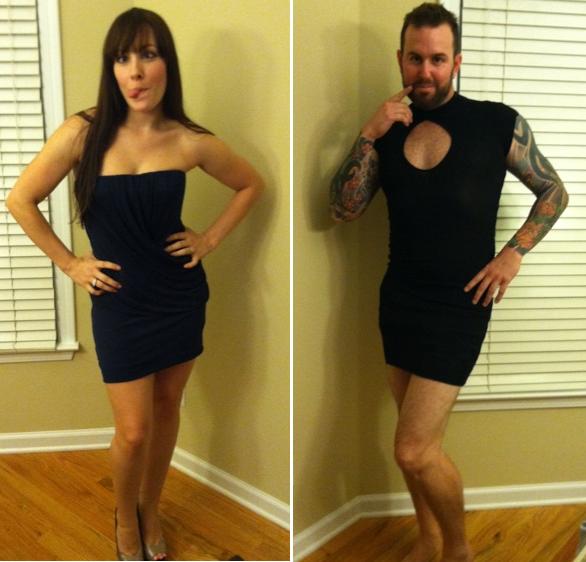 He’s a fun guy. Hope he completes his rehab and can pitch in the bigs again.