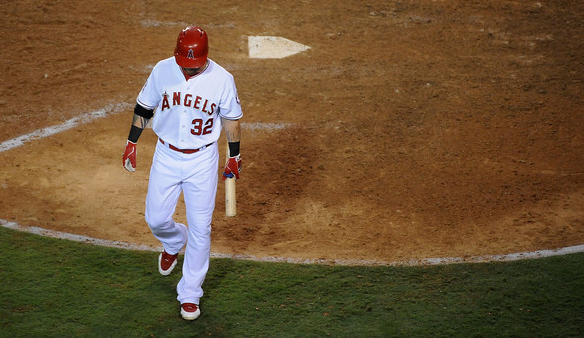 The MLBPA has released a statement bashing the leaks about Josh Hamilton and his case over in the past several days. Jerry Crasnick of ESPN passes it along:

“It is regrettable that people who want to see Josh Hamilton hurt personally and professionally have started leaking information about the status of his treatment program and the confidential processes under our Joint Drug Agreement. These anonymous leaks are cowardly, undermine the integrity of our collectively bargained agreements and in some instances have been wholly inaccurate. The Major League Baseball Players Association will use every right we have under the collective bargaining agreement to make sure Josh gets the help he needs, and the fair and confidential process to which he is entitled.”

I wrote about this earlier today. And I agree wholeheartedly with Tony Clark’s statement.

It’s also worth noting that, in 2013, when Major League Baseball was engaging in heavy-handed practices to go after the Biogenesis players and leaked left and right about Alex Rodriguez’s case, only a few of us cared and complained. Why? Because it was Alex Rodriguez and no one likes Alex Rodriguez. Now it’s happening to someone else. This is no accident.