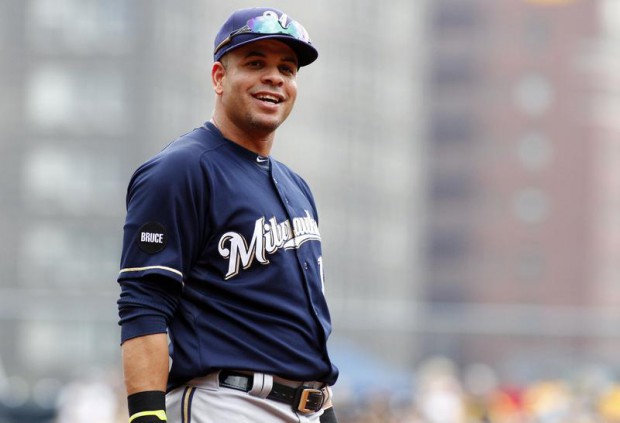 News from Brewers camp in Maryvale:

Aramis Ramirez says 2015 will be his final season.

Ramirez is in the last year of his deal with Milwaukee — actually playing on the option year of a three-year deal he signed after the 2011 season.