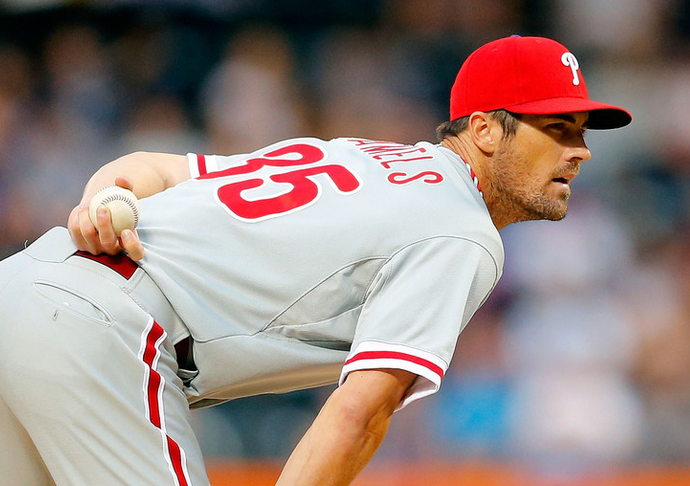 A week before spring training, a number of Phillies remain very much available for trades.

Cole Hamels is still the most coveted Phillie.

How many teams have shown interest in the left-hander this offseason?

How many teams have made offers?

ESPN’s Jayson Stark reported Monday that the Padres, Rangers, Dodgers, and Cardinals have “stayed in contact with Phillies on Hamels,” so perhaps those are the four teams that have made these “real” offers.

San Diego can probably be ruled out after the James Shields signing, but Texas, Los Angeles, and St. Louis might all still be in play. Interestingly, Hamels’ no-trade clause doesn’t cover any of those three clubs.