The Indians are renovating their ballpark, turning a big portion of the right field stands into a bar and a kid/family area. Which is always a great combination, actually. The English do it right with the whole family going to the pub. Maybe some of that at Progressive Field is a good idea too.

Anyway, the Indians need a name for the bar, and they’re asking for help:

YOU can help us name the new bar in the Right Field District! Click here to vote: http://t.co/duaGzYtiEo pic.twitter.com/R9zrGIQADt 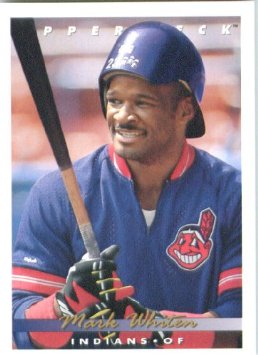