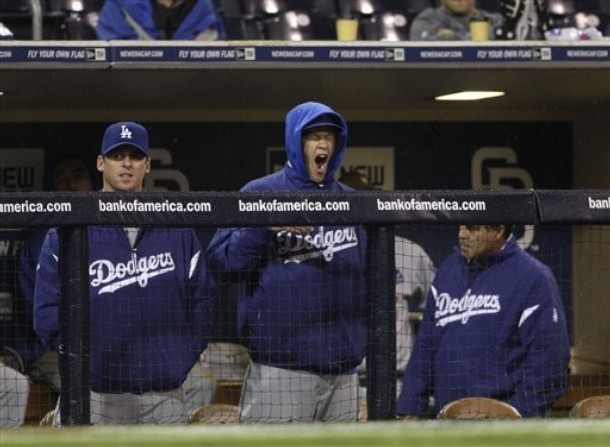 “Do players and managers realize how much they have slowed the pace of action in a baseball game? . . . Everybody complains about the pace of play in today’s game, what with all the strikeouts, pitching changes, mound conferences and so much time between pitches. But it occurred to me that the players and managers don’t even realize how much they have slowed the game in such a short period of time.”

— Tom Verducci, May 2014. But it could be any number of people inside or outside of baseball who annual level the same criticism over and over again.

8.3% of an #NFL game is actual gameplay. 24% is revenue generating (commercials). #economics pic.twitter.com/RvTD70aVCG

No, one sport being slow and boring and tedious doesn’t mean another sport isn’t. But let’s put our criticisms in perspective.