It’s an excruciatingly slow day. Sure, we could dissect more Hall of Fame idiocy, but I’m not really feeling that at the moment. At the moment I’m preoccupied by the End of the World.

This preoccupation is the result of this fantastic post I just read over at Jalopnik, which reveals the long-rumored and finally revealed video that CNN created back in the day for the sole purpose of being the last thing broadcast before the world ended. Really. I mean, it was Ted Turner running the show then, and if you know anything about Ted Turner back when he had his fastball, this is no surprise. But it’s still really something.

Which makes me wonder what will be the last post HBT runs just before humanity ceases to be.

If Drew is working it’ll probably be something about how some marginal Cardinals prospect is absolutely RAKING in 30 plate appearances in the Venezuelan winter league, but what if one of the rest of is working?

If an asteroid takes out North America while Joe Mauer is vacationing in Australia, will Gleeman have time to write a post about how, at least until the tidal wave hits the eastern hemisphere, Mauer is the best living catcher? Will Matthew explain to us how this apocalypse is really not as big a deal as everyone thinks it is? Will D.J. lament that, with this, the Mets will NEVER get a shortstop? If it doesn’t happen after 6pm on a Friday, Saturday or Sunday, will Bill even know about it? Will I have time to viciously criticize the takes of newspaper writers tweeting about how they love their families and hope there is a God?

I have no idea! The end could happen fast. Which is why I have set up a fail safe. If the End Times come and no one has time to get up a proper post, WordPress will immediately post this: 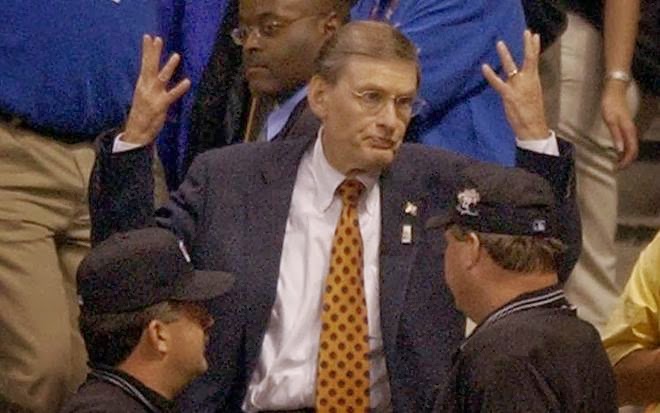 If there is any time after that, we’ll try to get a few substantive posts up.