This tweet from Adam McCalvy got me scratching my head:

What does a “fan experience” which honors Bud Selig look like? Is it a bar? A Bud Selig-themed bar? If so, what does that look like? I assume it’s like this: 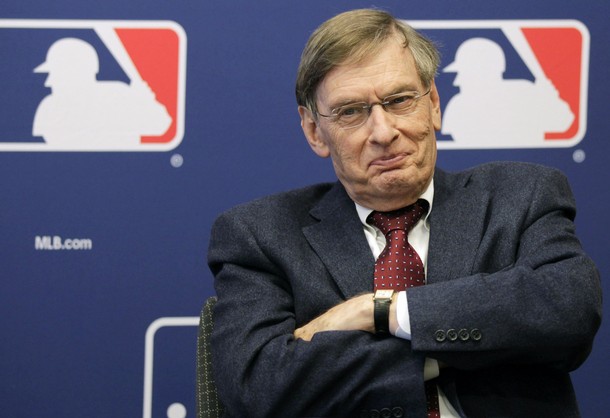