SAN DIEGO — One year ago today I changed managerial analysis forever by introducing the one metric that people should, if they had any sense, care about the most: how handsome each one is compared to the others.

We have several new managers this year and some of the existing ones have had their handsomeness either enhanced or diminished by circumstances, so it is time to revisit the subject.

Now, rankings. I’ll include comments for holdovers from last year if they had a RIoH (Relevant Impact on Handsomeness)

1. Brad Ausmus: Still the big dog, but his hold is not as strong as it was last year. Last year he was confident and we projected so much onto him. Watching him sweat a little bit as he bungled his bullpen moves all year and in the postseason was like seeing Brad Pitt pick his nose. It didn’t change his looks at all, but the spell was broken, however briefly.

2. Mike Matheny: His lack of strategic confidence was already baked into last year’s ranking, so he is close to Ausmus. Very, very close.

Tied-3. Ned Yost: Yost moves up! Everyone loves a winner and if you thought he exuded confidence before, you should see him strutting around San Diego this week. He’s gonna give you your interview, drop a casual reference to winning the AL Pennant and then go home to Georgia and shoot a big animal and he doesn’t care what in the hell you think.

Tied-3. Robin Ventura: He’s been all smiles given the White Sox moves in the past few days and smiling makes everyone look better.

5. A.J. Hinch: With a bullet. He’s a bit more gray around the temples now compared to when we saw him with the Dbacks, but that certainly helps his case and his gravitas. And look at his posing! He’s a natural: 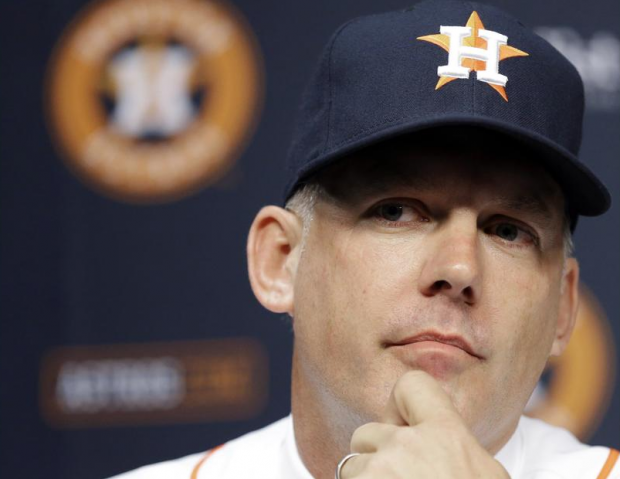 7. Jeff Banister: This says it all:

I DON’T CARE HOW GOOD YOU LOOK, YOU JERK! YOU’LL NEVER BE MY REAL DAD!! *runs into room, slams the door*

8. Paul Molitor: A VERY VERY tough case. On the one hand, Molitor may have been the single most handsome person on this list at one time in his life. Check this hunk of beef out: 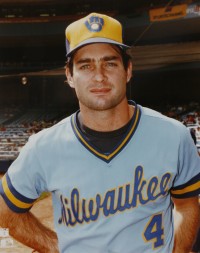 But time is undefeated, man: 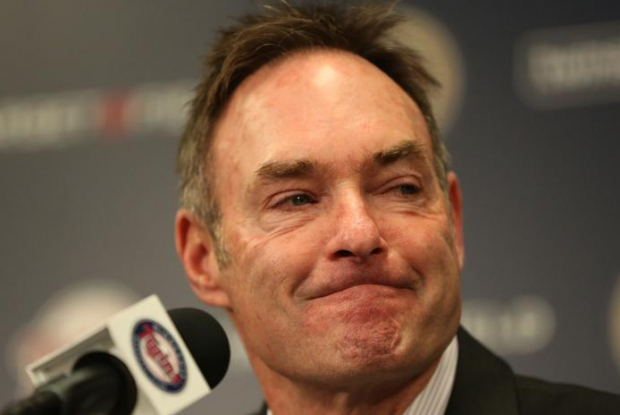 Gleeman observes that, in the right light, Molitor still looks like his old self, but he’s very, very dependent on the light. So, for now, consider his ranking provisional. We’ll see how he does under the spotlight for the next year. Wait, no spotlight. Maybe some shadows would be helpful here.

12: Joe Maddon: A move up for Maddon. It’s the college effect. You know that sort of nerdy hipster kid you knew in high school who moved on to college? You didn’t see him for 10 months and then he came back and  . . . something was different? You can’t say exactly how he improved, but he did somehow. And when you think hard about it, you realize that it’s really just you. He’s more important now and lives in a cooler place and you’re just superficial, man.

15. Don Mattingly: He and his wife just had a baby. At age 53 for Don. We’re going to see him a lot more haggard on homestands and a tad fresher on the road.

16. Bob Melvin: As the A’s slid from being the best team in baseball at midseason to just barely making the wild card game and then losing it, Melvin’s countenance tended to change along with it. Something like this:

Still, I saw him here yesterday and he’s looking a bit better. Not enough to arrest a slide down the rankings completely, but enough to help a bit.

17. Joe Girardi He has A-Rod to deal with again this year, so expect some more stressful looks. But he’s still as solid as a rock.

20: Fredi Gonzalez: His rating is actually improved by the Braves’ confusing offseason moves. His default appearance is one of confusion, so he’s now more in his element and that matters.

21. Kevin Cash: He has a boyish thing going on: 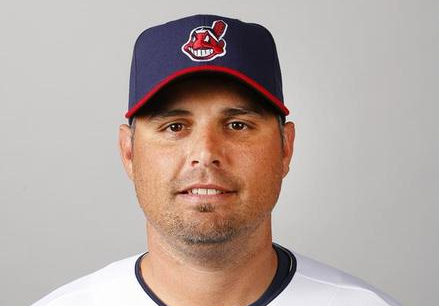 Here cheekbones and soulful eyes do better for you in the rankings, thus the lower ranking, but I realize some people go for the boyish look.

22. Lloyd McClendon: Last year I gave him credit for his winning smile. And then the Mariners and went and won a lot of games, giving him a lot more reason to smile.

23. Buck Showalter Same as McClendon, really. More smiles in 2014 and even some jokes — maybe his first ever — definitely help is cause.

25. Chip Hale: That’s a rugged man. Not a matinee idol, but rugged. And some folks like rugged. 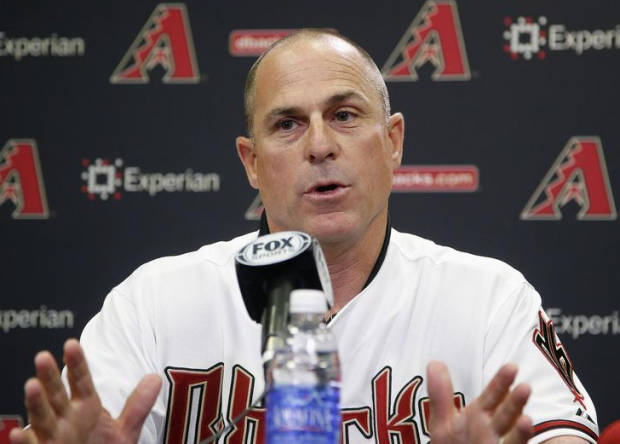 29. Bruce Bochy Bruce has three World Series titles in five seasons and is probably heading to the Hall of Fame now. He could grow a second (very, very large) head and he wouldn’t care a lick. Nor should he.

30. Clint Hurdle: Last year someone told him that I ranked him last and he was reportedly happy about it, as I would hope a legit old school baseball man would. Indeed, he even took it as a compliment. So far be it from me to elevate him from this position of honor. Which is difficult! He just had hip surgery and, as my father has told me, when you get to a certain age in life, your attractiveness is positively influenced by your access to handicapped parking placards. So use what you got, Clint. Use what you got.

ST. PETERSBURG, Fla. — AL batting champion Luis Arraez won his salary arbitration case and will get a $6.1 million salary from the Miami Marlins, who acquired the infielder from the Minnesota Twins last month.

Miami argued for a $5 million salary during a hearing before John Stout, Mark Burstein and Scott Buchheit. Arraez received a raise from $2.2 million.