We don’t normally comment on minor league rebranding around here. But then again, we usually don’t see rebranding like this. The Daytona Cubs — formerly the Class-A affiliate of the Chicago Cubs, but now a Reds affiliate — needed to change their name. And the did. To the Daytona Tortugas. Which is Spanish for turtles: 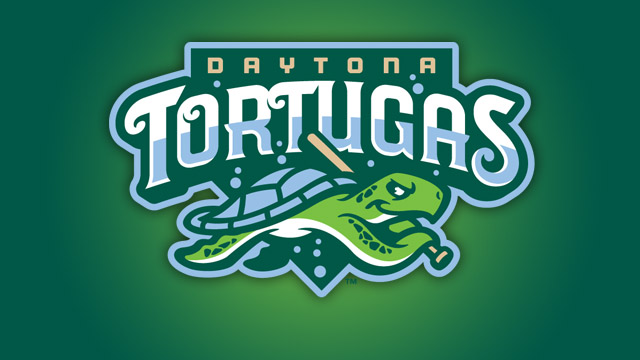 Original! But I’m going to go out on a limb here and guess that I am not the only one whose first though upon seeing this name is the character played by Danny Trejo in “Breaking Bad.”

If you don’t know what I’m talking about with that, YouTube is probably your friend. But don’t say I didn’t warn you.