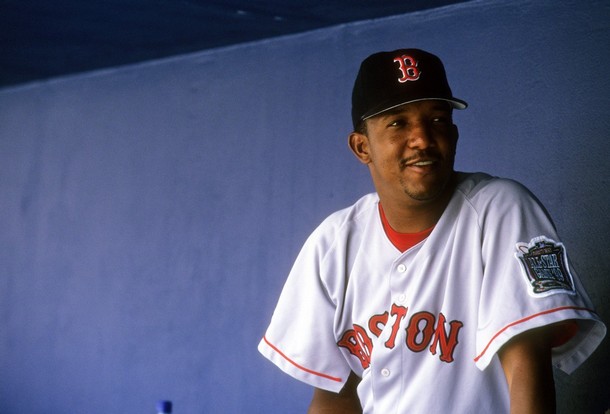 It’s almost that time! The time to argue for a couple of months on-end about the Hall of Fame! The ballot has been released. Here it is, with 17 holdovers and 17 newcomers.

Here are the new guys:

Quick analysis: Johnson and Martinez should be shoe-ins. Smoltz will get a LOT of support and could very well make it. No one else need apply, though I think Gary Sheffield deserves far more support than he’ll get.

And here are the holdovers, with their vote totals from last year:

Analysis: Biggio should get over the hump and certainly deserves it. It’s hard to see anyone else gaining enough ground to make it, though Piazza should make a push. Multiple guys, of course, deserve to be in the Hall of Fame here. Among them: Bagwell, Raines, Clemens, Bonds, Schilling, Martinez, Trammell, Mussina and McGwire. Many make a good strong case for Walker and Sosa does have 609 home runs.

But, of course, there are politics to all of this. And silliness. And controversy. And a lot of Hall of Fame voters who have no business near a ballot.

And, like I said, we have a good month or so to discuss all of that. And most certainly will.