Viva technology. From Marc Topkin of the Tampa Bay Times:

Rays 3B Evan Longoria watched via FaceTime on his phone from the Tokyo Dome on Saturday as fiancee Jaime Edmondson delivered a healthy baby boy in Arizona. Then in Sunday’s game, he celebrated by hitting a home run, as the MLB team won 6-1 . . .

. . . Longoria went on the tour knowing it was a possibility he would miss the birth of their second child, as Edmondson was due Nov. 18, but said she was okay with that.

I’m probably the last guy who can offer advice on what makes a lasting and fulfilling relationship, but I sorta feel like my marriage would’ve ended way sooner than it did if I had decided to take a fully voluntary business trip when my kids were due to be born. Even if my wife did say she was okay with that.

But that’s none of my business. 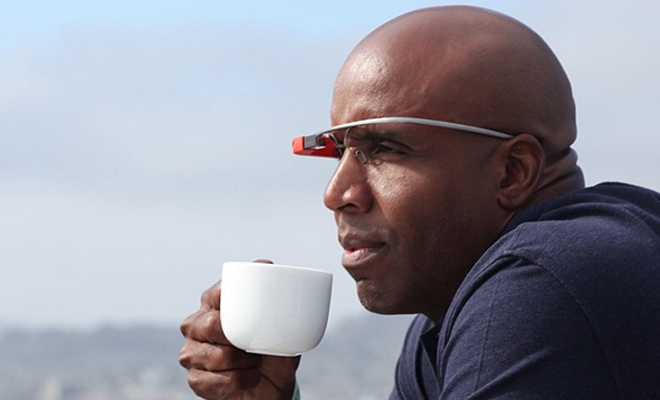