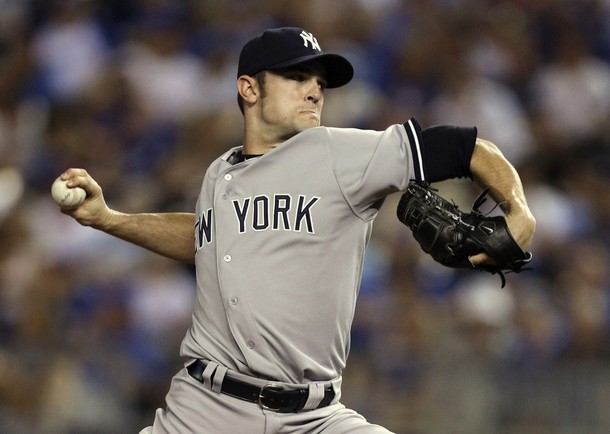 If these guys accept their qualifying offer they will be given a one-year deal with their current club for $15.3 million. If they reject, they are free to sign with any team, however the team that signs them will have to give up a first or a second round draft pick (if the signing team has a top-10 pick in next summer’s draft, they will give up a second rounder). Those picks are often called “compensation picks,” but as our friend Joe Sheehan reminds us today via his fantastic newsletter to which you should subscribe, it’s really a punishment to teams for signing free agents, designed specifically to impede the market for players’ services. Why the union ever agreed to that I have no idea, but it was really stupid of them to do so. Alas.

Michael Cuddyer is an obvious example given his recent injury history and the fact that many teams may perceive him as something of a creature of Coors Field at this point in his career. Ervin Santana and Nelson Cruz were two of the guys who had trouble finding jobs last winter due to their last qualifying offers so you could understand it if they accepted, but most reports suggest they will not. It’s possible, however, that Francisco Liriano accepts. Beyond that, it seems like everyone will reject and test the market.