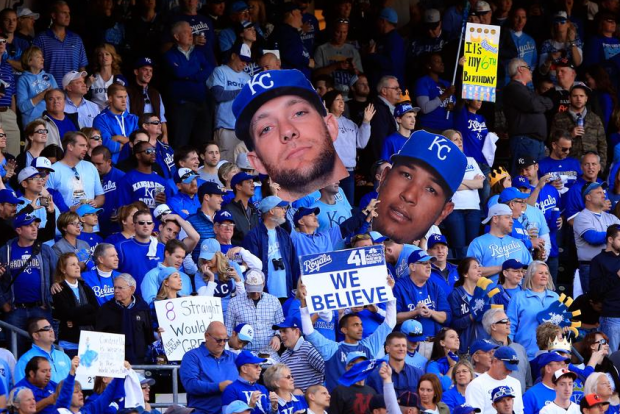 Before the playoffs started I talked about why you should or shouldn’t root for various teams if you have no dog in the fight. I feel like a couple of weeks of games and emerging storylines changes all of that a bit. We’ve gotten a different look at these teams through the postseason lens and our feelings may have changed. So I ask: if you’re not a Giants or Royals fan, who are you gonna root for in the World Series and why?

Man, I have no idea. It’s hard for me to hate either of these teams. I can’t unconditionally love one or the other, but neither is ire-inducing in any real way. We say “I just want to see a great, competitive World Series” all the time, but rarely is it actually true. We usually prefer one team over the other pretty sharply. But in this case I really can’t give one team an edge in the personal sentiment department.

It’s been a crazy, improbable and exciting postseason so far. More of that please, and let the chips fall where they may.