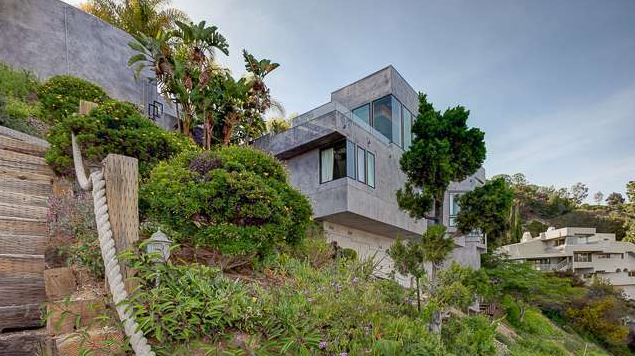 Back in February Barry Zito listed his Tuscan-style Marin County pleasure dome for rent. Now he’s listing his modern Hollywood Hills home for sale. It goes for a cool $4.2 million. It has its own pitchers mound. I figure he doesn’t need it anymore now that he’s out walking the earth like Caine in “Kung Fu” or whatever it is he’s doing.

Bonus: it sorta looks like the kind of house that a bad guy/kingpin in a 1980s action crime movie would live in. Like, say, a knockoff “Lethal Weapon.” At the end, Zito — who is wearing a silk robe and holding an Uzi maybe — dies when the hero cop who plays by his own rules puts his head through the fish tank glass.